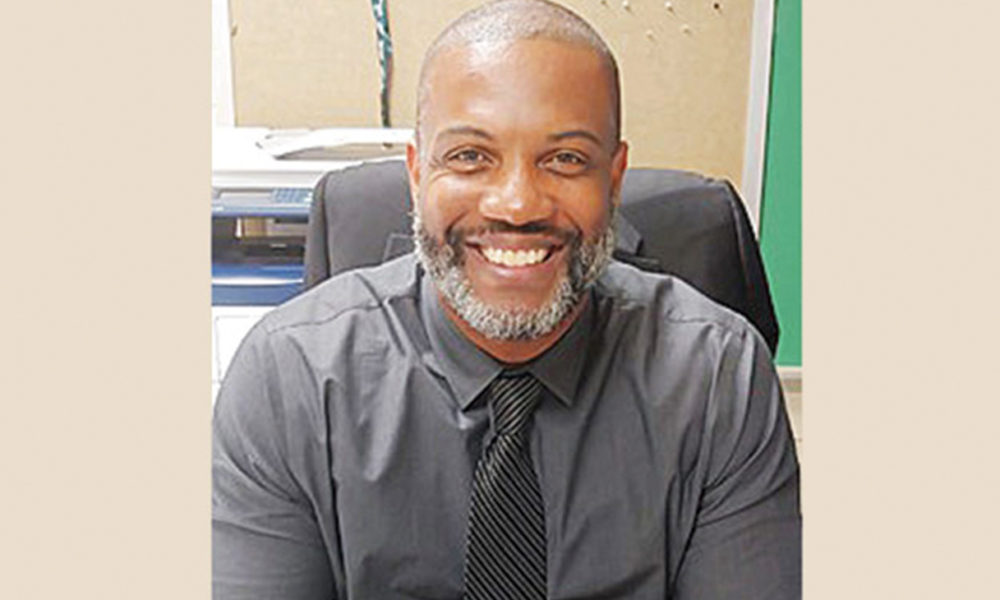 In 2017 and 2018, the Woodland Hills School District was frequently in the news—mostly for the wrong reasons. This year, things are a little different—and Superintendent James Harris likes it that way.

“Oh we’re still in the news, but it’s for good stuff,” he told the New Pittsburgh Courier in a June 10 interview. “I had a visit from the juvenile probation officer the other day, and he says, ‘What’s going on over here? We haven’t referred anyone from Woodland Hills to probation this year.’ He told me the officer they had specifically assigned to the school has been reassigned.”

It would be argued that Harris—who was hired in August after a civil rights lawsuit against the district saw the exit of the previous superintendent, the high school principal and the school board president—is responsible for the positive changes. While he won’t argue that, he does credit staff, new High School Principal Phillip K. Woods, new Assistant Principal Eric Graf, parents, teachers and partners for buying into the creation of a new culture of respect.

“It really is about respect for everyone. With the culture prior to our coming here, there wasn’t respect given to anyone,” said Harris. “Since all three of us were new, we just treated everyone that way automatically. The culture is now more student-centric, and we’re listening to families.”

“Our graduation rate is up to 95 percent, that’s up from 85.8 percent last year. There have been no expulsions, we are closing the ‘alternative school,’ and the police haven’t been called here once,” he said.

Harris added that the high school’s Black Student Union has reduced tensions by giving students a voice and revealing the root causes of some behaviors that allowed resources to be allocated to address them.

Academically, challenges remain, Harris said, but two major ones have already been addressed and are yielding results.

“When we got here we found several gaps. The first was social promotions—kids were being passed without meeting course requirements—so we stopped that,” he said. “Then there was the school calendar. If you were a sophomore and failed a math class, there was no way for you to recoup that. Students knew they couldn’t graduate and dropped out. It was set up for students to fail. Now, we have a schedule that allows a student to double up or take credit recovery in the summer.”

In October, Harris said Woods showed him a list of students who were in danger of not graduating, and the two administrators went to work.

“We went to them. We were proactive—we brought them ‘kicking and screaming’ down to the lab, but it worked,” he said. “And last week, there were kids with smiling faces on that graduation stage who wouldn’t have been before, because they thought people had given up on them.”

“All in all, So far so good,” Harris said. “We’re shocked at how many resources were actually available here. So we’re happy about that and about how responsive people have been—teachers, the union, parents, everyone. We didn’t do it by ourselves.”