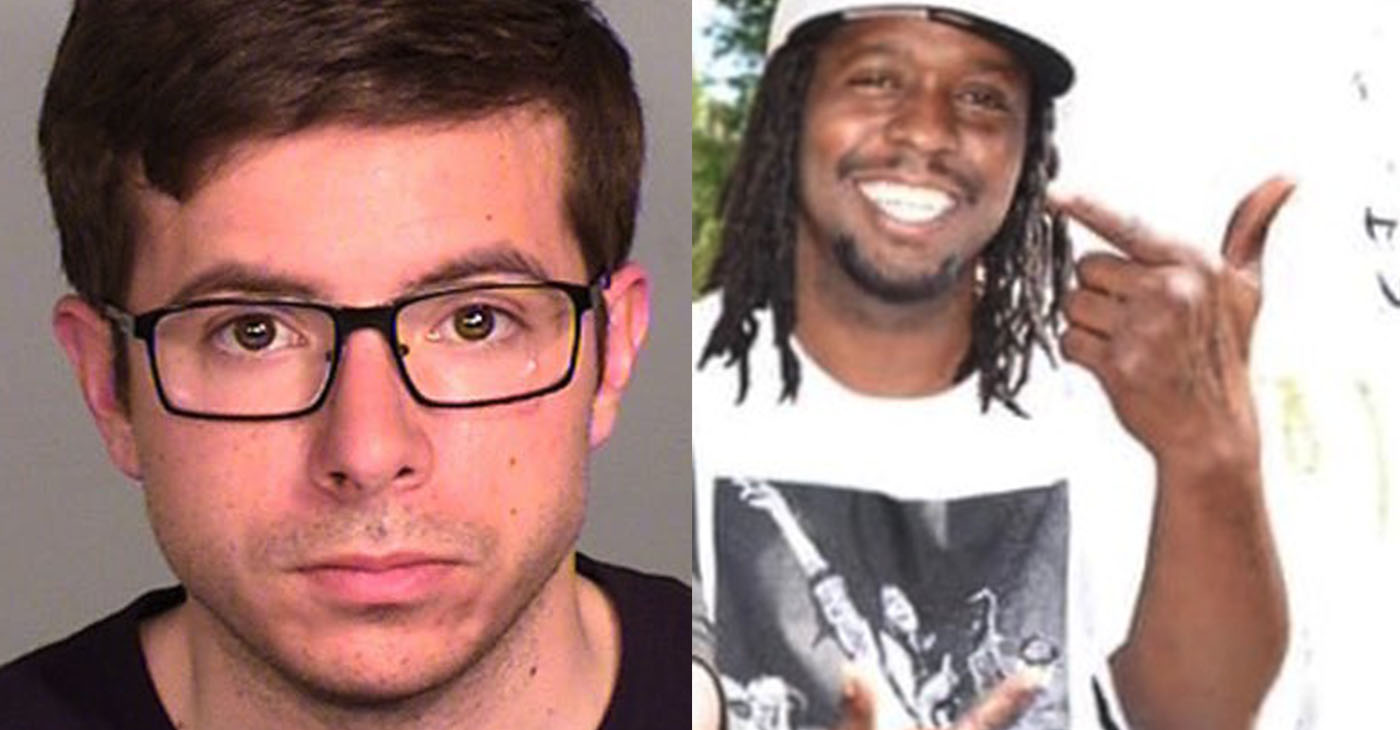 NNPA NEWSWIRE — In his statement to police, Watertown resident Anthony Trifiletti claimed that after driving away, he “unintentionally” followed Lewis. Lewis pulled over and Trifiletti pulled over behind him and when Lewis got out of his car, presumably to ask why the 25-year old was following him, the shooter claimed he saw Lewis reaching under his shirt. At that point according to Trifiletti ‘s statement he shot Lewis who he said was about ten feet away. Lewis subsequently died from his wounds at Regions Hospital later that evening. The shooter told police that he “thought he was going to die and was afraid for his life.” This article appears on BlackPress USA