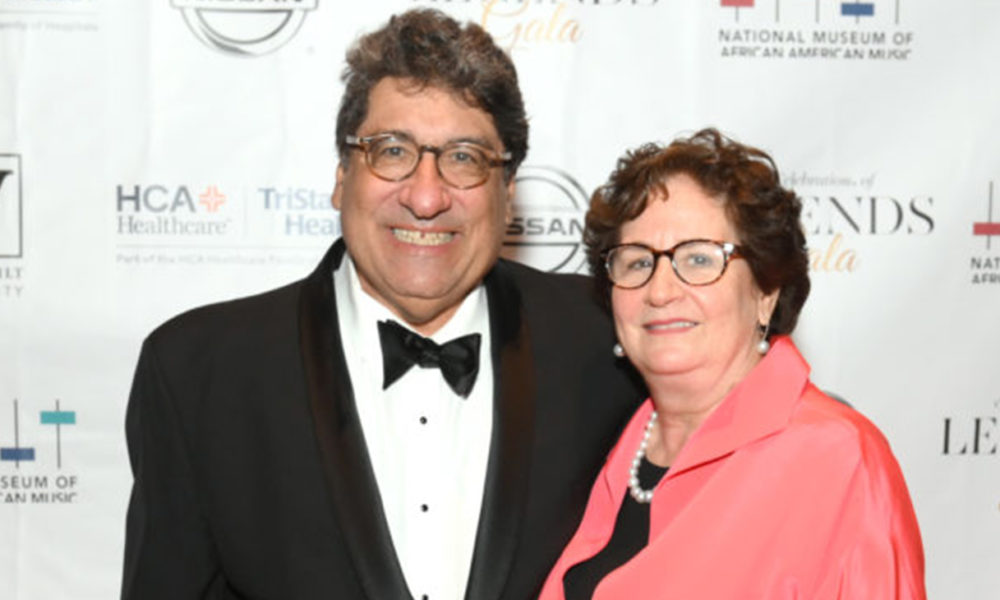 Nashville, TN – Vanderbilt University is pledging $2 million for the National Museum of African American Music, which is scheduled to open a 56,000-square-foot facility in downtown Nashville early next year.

The university says the gift includes in-kind contributions and direct financial support, and will help expand the museum’s archives, contribute to innovative programming, support the completion of the facility and more.

The partnership will include collaboration with the university’s Jean and Alexander Heard Libraries to offer their collection of books, scores, recordings and other materials for loan, display and study at the museum.

Vanderbilt and the museum will also team up for a speaker series after the facility opens.

This article originally appeared in the Black Voice News.