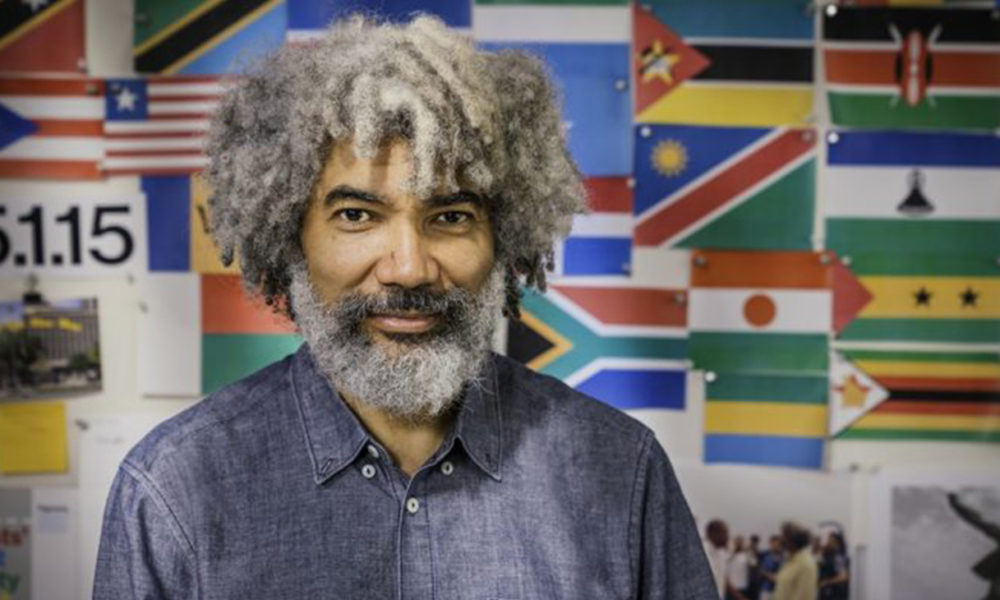 By The Charleston Chronicle

The Gibbes Museum of Art have announced that renowned artist Fred Wilson will be the keynote speaker at the museum’s annual  Distinguished Lecture Series, taking place at Charleston Music Hall on Wednesday, November 13.

“The Gibbes does not tell Charleston’s story from a singular point-of-view, but rather through a series of artistic lenses and diverse perspectives,” says Angela Mack, executive director of the Gibbes Museum of Art. “We are thrilled to be hosting Fred Wilson for this lecture as someone who challenges assumptions of history, culture, race and conventions of display with his work. We are honored to be introducing Wilson to Charleston ahead of his exhibition that will be on display at the Gibbes next year.”

Since his groundbreaking and historically significant exhibition Mining the Museum (1992) at the Maryland Historical Society, Wilson continues to use cultural products to address issues of racism and erasure as the subject of many solo exhibitions. The artist’s most recent body of work, an exhibition entitled Afro Kismet, was originally produced for the Istanbul Biennial in the Fall of 2017 and subsequently shown in New York and Los Angeles. Afro Kismet will open at the Gibbes Museum of Art in the Spring of 2020.

Wilson’s many accolades include the prestigious John D. and Catherine T. MacArthur Foundation’s “Genius” Grant (1999); the Skowhegan Medal for Sculpture (2006); the Alain Locke Award from The Friends of African and African American Art at the Detroit Institute of Arts (2013); a Lifetime Achievement Award, Howard University, Washington, D.C. (2017); the Ford Foundation’s, The Art of Change Award (2017-18); and an honor by The Black Alumni of Pratt Institute during their 2017 Celebration of the Creative Spirit. Wilson was recently named the 2019 recipient of Brandeis University’s Creative Arts Award and is a trustee of the Whitney Museum of American Art.

Tickets will be for sale beginning June 21, 2019. Members will have access to a presale on June 17, 2019. For information on becoming a member, visit www.gibbesmuseum.org. To purchase tickets, visit Charleston Music Hall’s website at  www.charlestonmusichall.com or call the box office Monday-Thursday from 12pm-6pm or Friday from 10am-6pm at 843-853-2252.

This article originally appeared in the Charleston Chronicle.