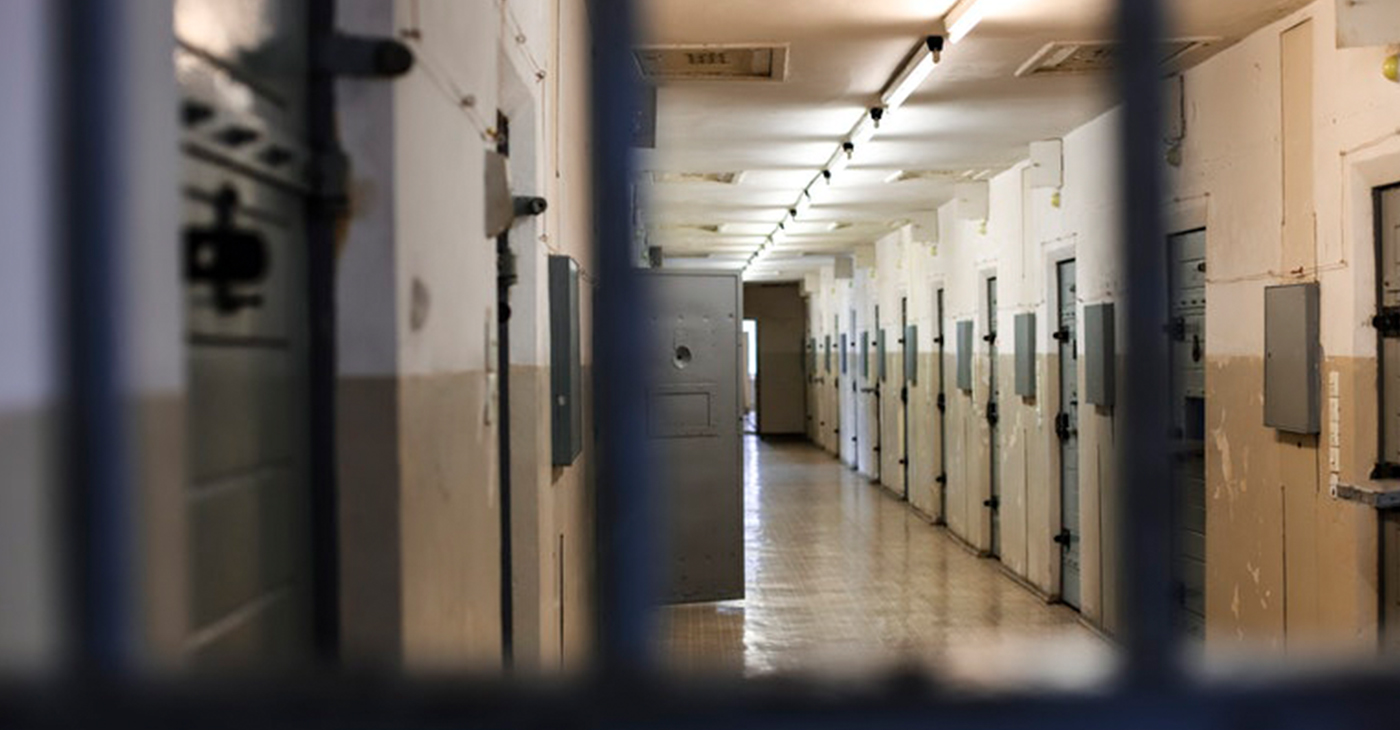 Ta-Nehisi Coates took a moment to verbally dismantle U.S. Sen. Mitch McConnell. Speaking on Wednesday, June 19, 2019, at a U.S. House hearing on reparations, Coates blasted McConnell for his overt disapproval of slave reparations.

One day earlier, McConnell shunned the idea. “I don’t think reparations for something that happened 150 years ago for whom none of us currently living are responsible is a good idea,” McConnell told reporters. “We’ve tried to deal with our original sin of slavery by fighting a civil war, by passing landmark civil rights legislation. We’ve elected an African American president.”

“While emancipation dead-bolted the door against the bandits of America, Jim Crow wedged the windows right open,”Coates added. “It was 150 years ago and it is right now….McConnell cited civil rights legislation yesterday, as well he should because he was alive to witness the harassment, jailing, and betrayal of those responsible for that legislation. He was alive for the redlining of Chicago and the looting of black homeowners of some $4 billion. Victims of that plunder are very much alive today. I am sure they’d love a word with the majority leader.”

He also spoke about how the nation’s wealth will always be tied to slavery. “We recognize our lineage as a generational trust, as inheritance, and the real dilemma posed by reparations is just that: a dilemma of inheritance,” he said. “It is impossible to imagine America without the inheritance of slavery.”

In 2014, Coates wrote the essay “The Case for Reparations” which was published by Atlantic.