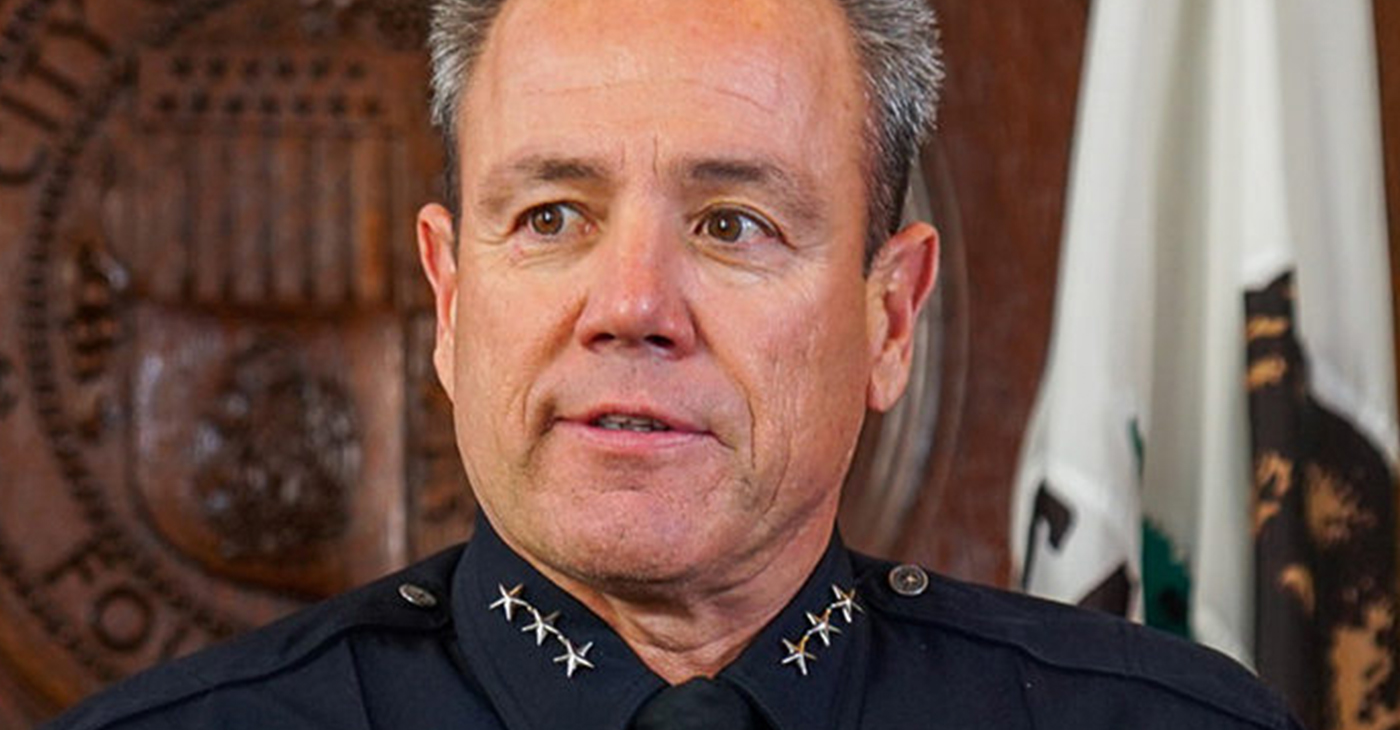 LOS ANGELES — Conflicting stories are emerging over the circumstances that led to a fatal shooting inside a Corona Costco store by an off-duty Los Angeles police officer, with the dead man’s relatives calling for the lawman’s arrest, and the officer’s attorney insisting his client acted in self-defense.

The shooting occurred at 7:46 p.m. June 14. Witnesses said they heard an argument in the freezer section of the store, followed by gunfire.

Kenneth French, 32, was killed in the shooting and his parents, Russell and Paola French, were wounded. Kenneth French was described by his family as non-verbal and intellectually disabled.

Corona police said after the shooting that the off-duty LAPD officer was shopping at Costco with his family, holding his child in his arms, when, “without provocation, a male unknown to the officer’s family assaulted the officer.”

“This attack resulted in the officer firing his weapon, striking the male and two of the male’s family members. The family members are being treated at local hospitals and are in critical condition,” according to police. “The off-duty officer was transported to a local hospital, where he was treated and released.”

The child was not injured.

The officer’s name has not been released by the LAPD, but he was identified by multiple sources as Salvador Sanchez, a Southwest Division patrol officer who has been with the department since May 2012, the Los Angeles Times reported. He suffered minor injuries.

According to the LAPD, the officer was placed on administrative duty pending the results of the investigations into the shooting.

Speaking to the commission June 18, Moore declined to provide any more details of the shooting, citing only media reports.

“There are many more questions than answers at this point, and I’ll wait for the full investigation [to be completed] before commenting on the officer’s decision to use deadly force,” Moore said. “However, I will say at this point that my heart goes out to the parents of Mr. French, and I pray for their recovery.”

An attorney for the officer told The Times his client was getting a food sample for his 18-month-old son when he was attacked.

“He was shopping with his wife and 1 1/2-year-old at Costco. His son was in his arms and he was feeding his son some samples when within seconds he was on the ground and woke up from being unconscious and he was fighting for his life,” attorney David Winslow told The Times.

But Rick Shureih, a cousin of Kenneth French, disputed that contention, writing on Facebook June 17, “Our family has witness accounts that do not match up to the original story. We are a pro-police family. I have many friends in law enforcement. We need justice to prevail! Please review the surveillance tape!”

Galipo said in a statement Tuesday the family believes the shooting “was excessive and completely unjustified because Mr. French was unarmed and posed no immediate threat of death or serious bodily injury to anyone.”

The attorney said it was also disturbing that “if anyone other than an off-duty police officer had shot three unarmed civilians in a Costco, that person would be in jail and facing criminal charges for murder.”

“There seems to be unequal treatment of police officers compared to other citizens when deadly force is used, causing death or serious bodily injury, which is a great concern to many members of the community,” Galipo said.

On Sunday, June 16 posted on Facebook a picture of French and his parents standing outside Universal Studios Hollywood, and wrote: “I’m not keeping quiet about this! People need to know! This is my family! These are the victims of the Costco shooting the other night. My cousin Kenneth was killed and his parents, my aunt & uncle, were also both shot and are in ICU. Do they look intimidating to you? Did he really have to shoot them all? I’m posting this picture because the stories on social media have made them out to be the suspects, and the off-duty cop the victim.

“This is a family that was unarmed and was just grocery shopping. Truth will come out! I’m sure this was a misunderstanding that got escalated for no reason! If anyone was a witness please get in contact with us.”

A GoFundMe page has been established to help with the French family’s expenses. The page notes that the family was shopping at Costco to prepare for a Father’s Day barbecue at their home.

This article originally appeared in the Wave Newspapers.