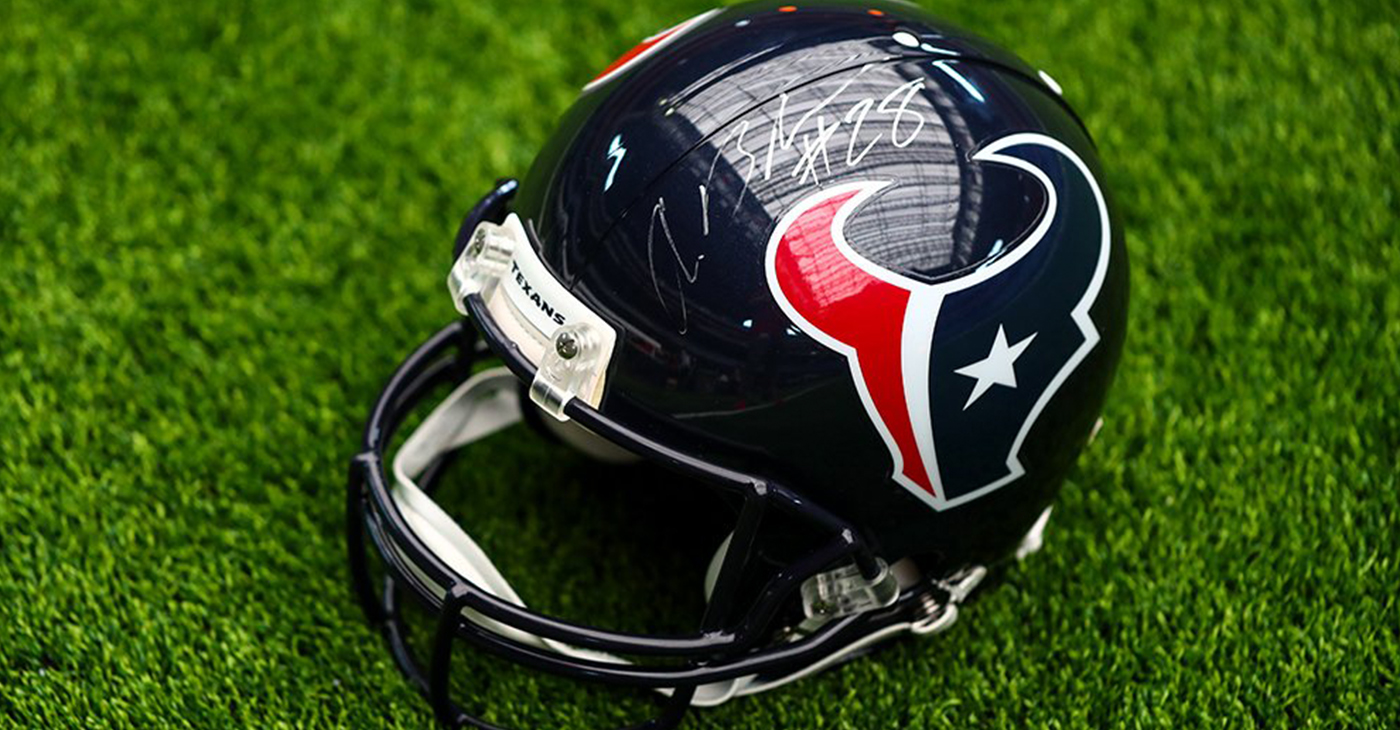 By The Houston Texans

Houston Texans Training Camp presented by XFINITY will begin on Thursday, July 25 as the Texans take the field in preparation for the 2019 season.

The Texans will also travel to Green Bay for joint practices with the Packers on Monday, August 5 and Tuesday, August 6 leading up to the first preseason game on Thursday, August 8. All training camp practices are subject to short notice changes and adjustments based on weather and/or football operations decisions.

Tickets and parking information for the general public will be released at a later date.

Houston Texans Chairman and CEO al McNair on Brian Gaine released a statement following the breakdown of talks between the Texans and Caserio.

The following is a statement from Houston Texans Chairman and CEO Cal McNair: “When we started the process to interview Nick Caserio for our EVP/GM position, we consulted the League office on numerous occasions, followed the procedures outlined in the League’s rules and believed we were in full compliance. We have now been made aware of certain terms in Nick’s contract with the Patriots. Once we were made aware of these contract terms, I advised Mr. Kraft that we would stop pursuing Nick.”

This article originally appeared in the Houston Forward Times.