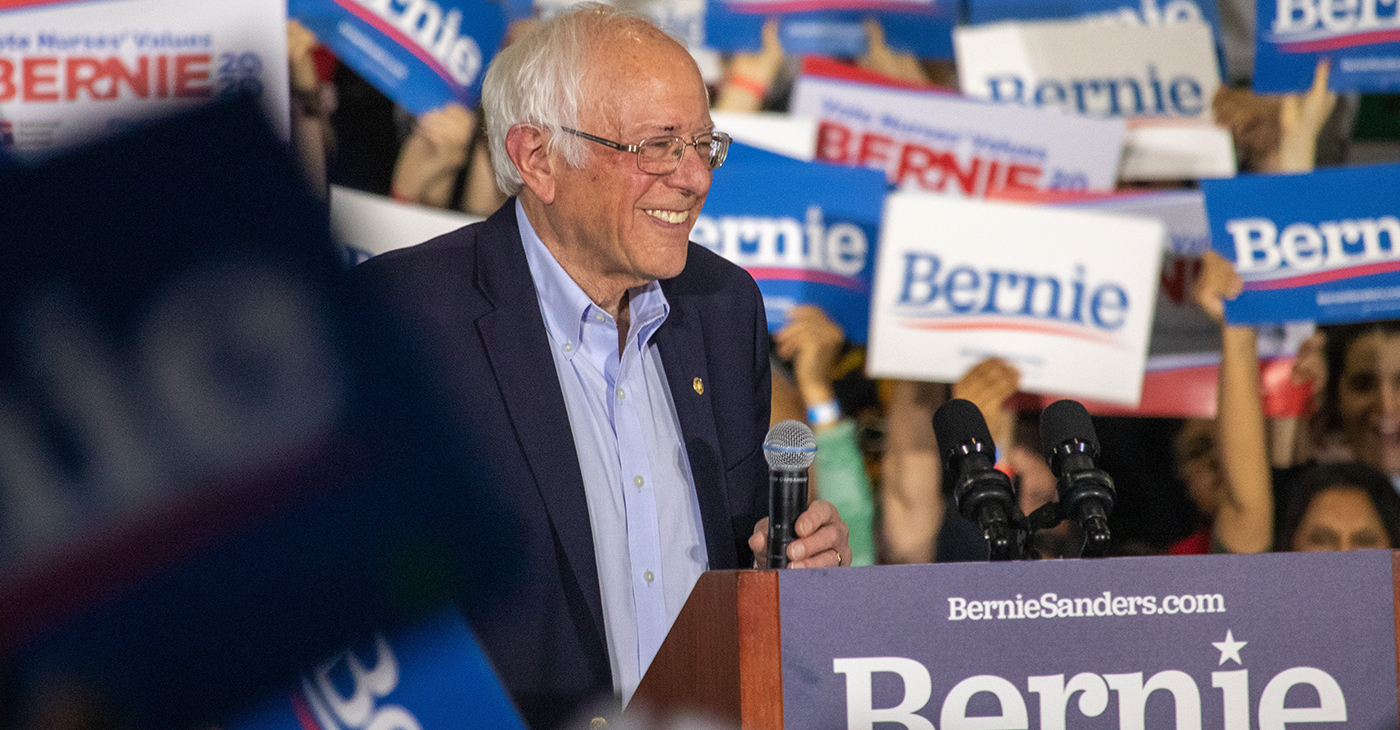 POST NEWS GROUP — Sanders has the history, the vision and the platform to defeat Trump. He is best situated to expose Trump’s fake populism. He voted against the corporate trade treaties — and can expose the president’s broken promise to workers on trade. He opposed the war in Iraq — and can expose Trump’s broken promise to end the forever wars. He led the call to build an economy that works for working people — and can expose the reality that what Trump calls the best economy ever still does not work for most Americans. This article appears on BlackPress USA