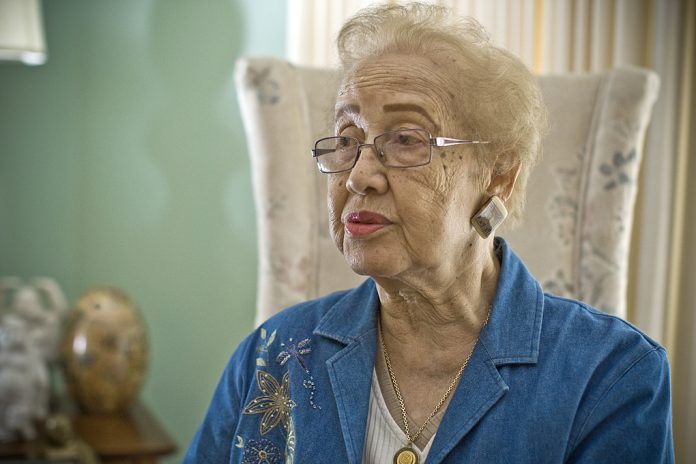 A NASA facility in West Virginia has been renamed in honor of a native of the state whose calculations helped put men on the moon 50 years ago.

Katherine Johnson was portrayed in the film “Hidden Figures” and is now 100 years old. She did not attend Tuesday’s ceremony in Fairmont but was represented by two of her daughters, Joylette Hylick and Katherine Moore.

News outlets report elected officials, the NASA administrator and a former astronaut were at the ribbon-cutting ceremony for the Katherine Johnson Independent Verification and Validation Facility.