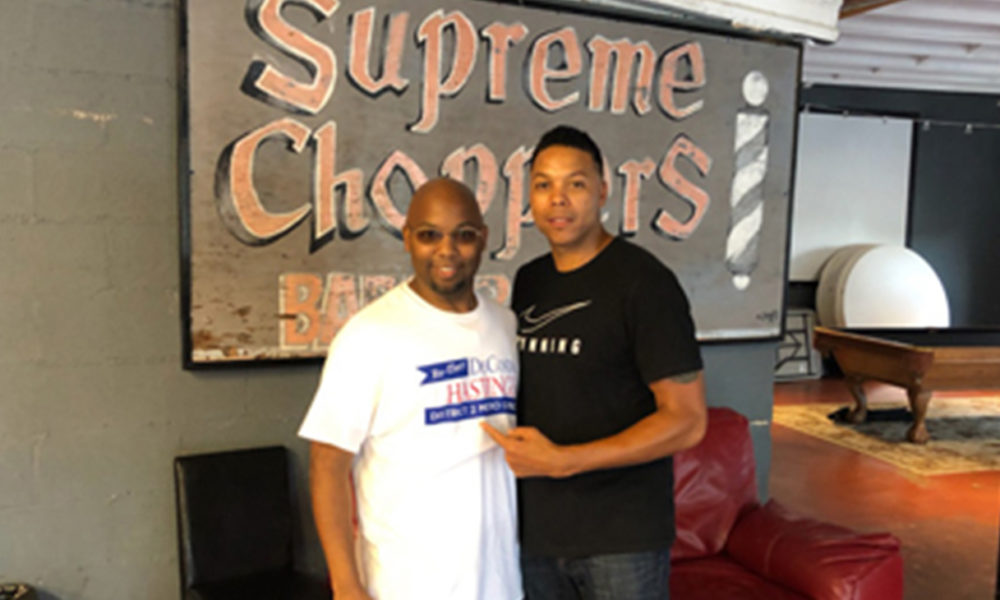 Andre Southall called Councilman DeCosta Hastings on Tuesday and told him he wanted to suspend his campaign and endorse DeCosta for re-election.

According to sources, Southall said that he has observed all that Councilman Hastings has done for District 2, has seen his vision, and wants to help him “finish up what has been started.”

Southall recognized some of the achievements that Hastings has brought to the district including the expansion of Clarksville Highway, affordable housing, and economic development.

Hastings said that he appreciates Southall’s support and that he looks forward to working with him during his second term.

“I am very glad to have his support to help win this election,” said Hastings. “District 2 has a lot of challenges to overcome and with his and the community’s support we will get there together.”

This article originally appeared in the Nashville Pride.