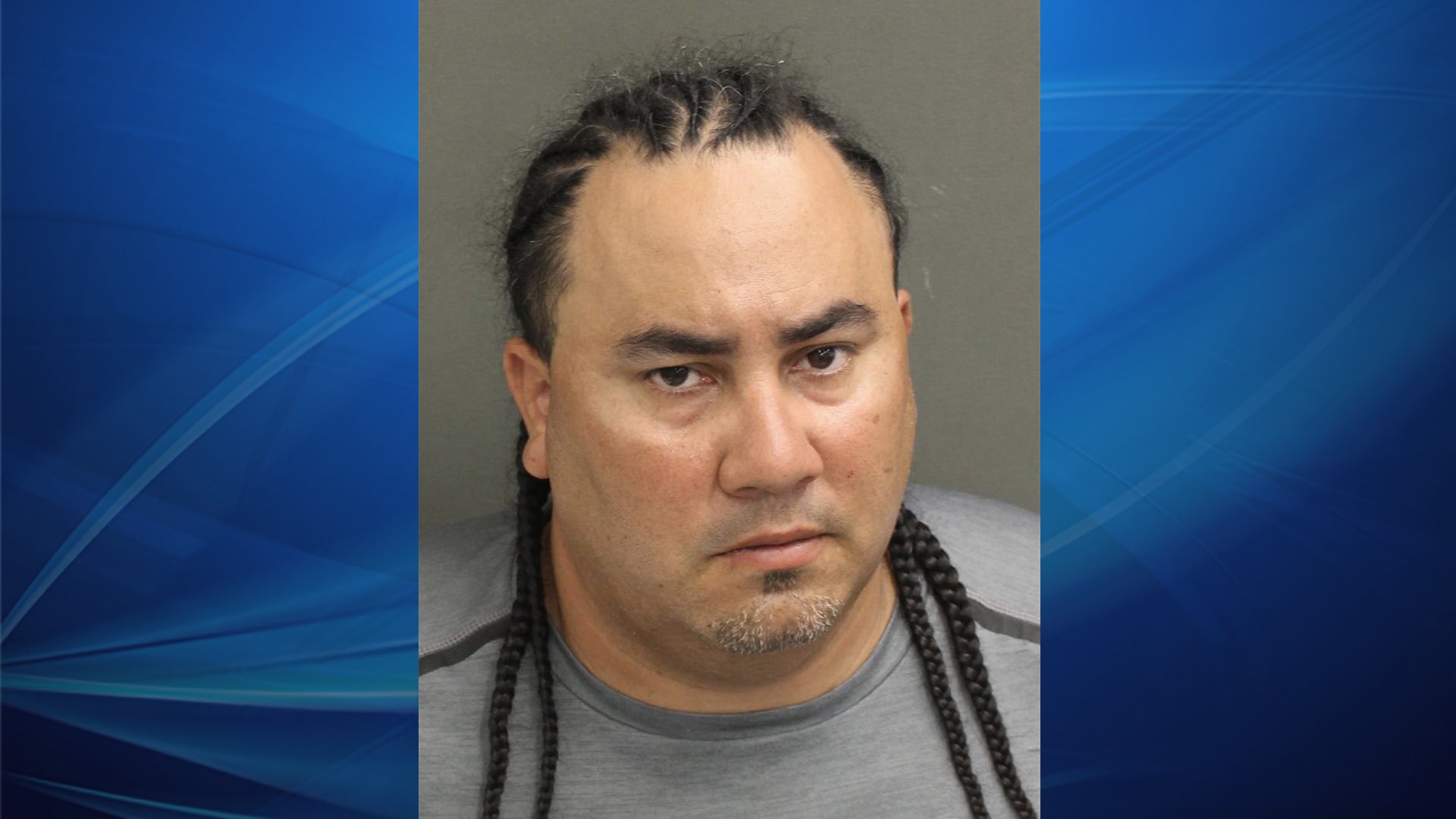 A man has been charged with first-degree murder after he allegedly shot and killed a Burger King employee over the wait time for an order.

37-year-old Kelvis Rodriguez-Tormes allegedly shot and killed 22-year-old Desmond Armond Joshua Jr. on Saturday (August 1) after Joshua was confronted by a woman over her food. The woman complained that her $40 order took too long in the drive-thru.

Kelvis Rodriguez Tormes is charged with first-degree murder in the shooting death of Burger King employee Desmond Armond Joshua Jr. Police say a woman confronted Joshua after she was dissatisfied with her food wait time, and later returned with Tormes.: https://t.co/V13WtWLoyO pic.twitter.com/bxwqAFUMuQ

The woman was refunded her money and she left, later returning with Rodriguez-Tormes. Rodriguez Tormes confronted Joshua in the parking lot and after a scuffle between the two, went to his car and grabbed a gun. He allegedly told Joshua, “you got two seconds before I shoot you” and shot him according to authorities. The 22-year-old, who had recently started working at the restaurant, later died at the hospital. 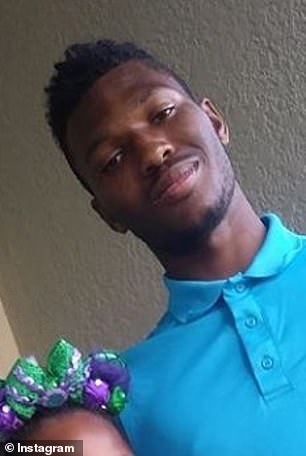 Along with the first-degree murder charge, Rodriguez-Tormes is facing charges of destruction of evidence and possession of a firearm by a convicted felon.

Burger King released a statement Monday about the shooting.

“We are deeply saddened to hear of the tragic incident that took place at the Burger King on 7643 E. Colonial Drive and passing of team member Desmond Joshua,” Burger King North America President Chris Finazzo said. “At Burger King, the safety of team members and guests is our top priority. The franchisee who owns and operates the restaurant is fully cooperating with authorities on this matter. Any questions should be directed to local authorities.”