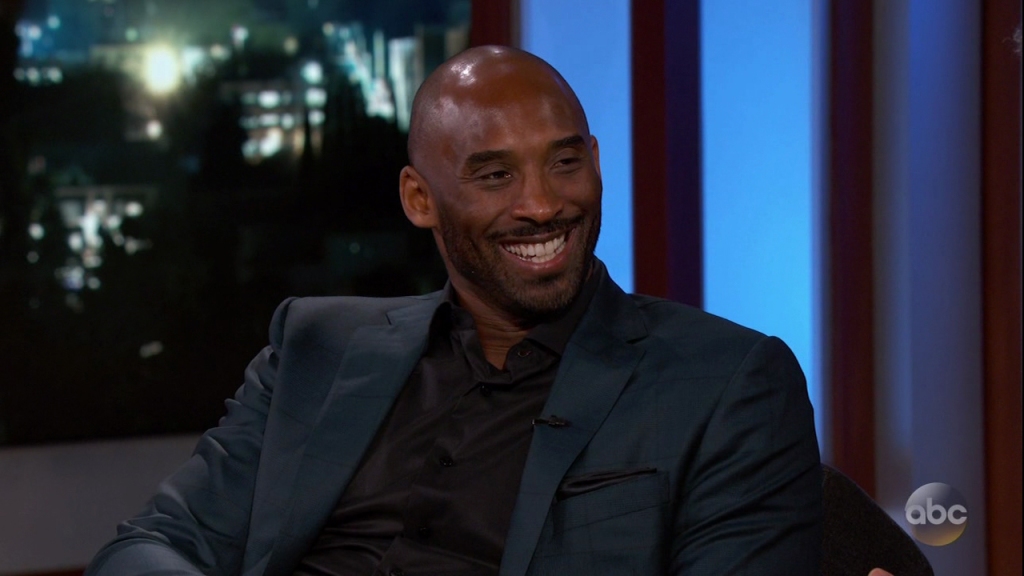 It is not lost on Kobe fans that the numbers 2 and 24 represent the playing numbers of Kobe’s daughter Gianna and Bryant for the second half of his career.

After nearly a month worth of tributes across the city and world for Bryant, his 13-year-old daughter, parents, coaches, and players on the Mamba Academy basketball team.

For a week following the crash, fans grieved at L.A. Live at Staples Center, creating murals, leaving flowers and other items which Bryant’s widow, Vanessa loved. She requested that some of them be delivered to her personally.
“I think one message that I would say is this is not just about a man who was a basketball player, this is about a father, this is about a leader, this is about a filmmaker, this is about an artist, this is about somebody who was so much more than just how he was on the court,” Los Angeles Mayor Eric Garcetti said.He added, “It’s a reminder how much unity we have, though. We are one city that believes in each other, believes in something bigger than ourselves and we will absolutely do everything to make sure that this is done so that everybody can come to it as well.”

It’s the latest major memorial service to take place in Staples Center in many months. Nipsey Hussle‘s memorial service was held in the venue as was Michael Jackson‘s in July 2009. Ticket information has yet to be made available for Bryant’s service.