IN MEMORIAM: Leaders reflect on the life of Congressman John Lewis 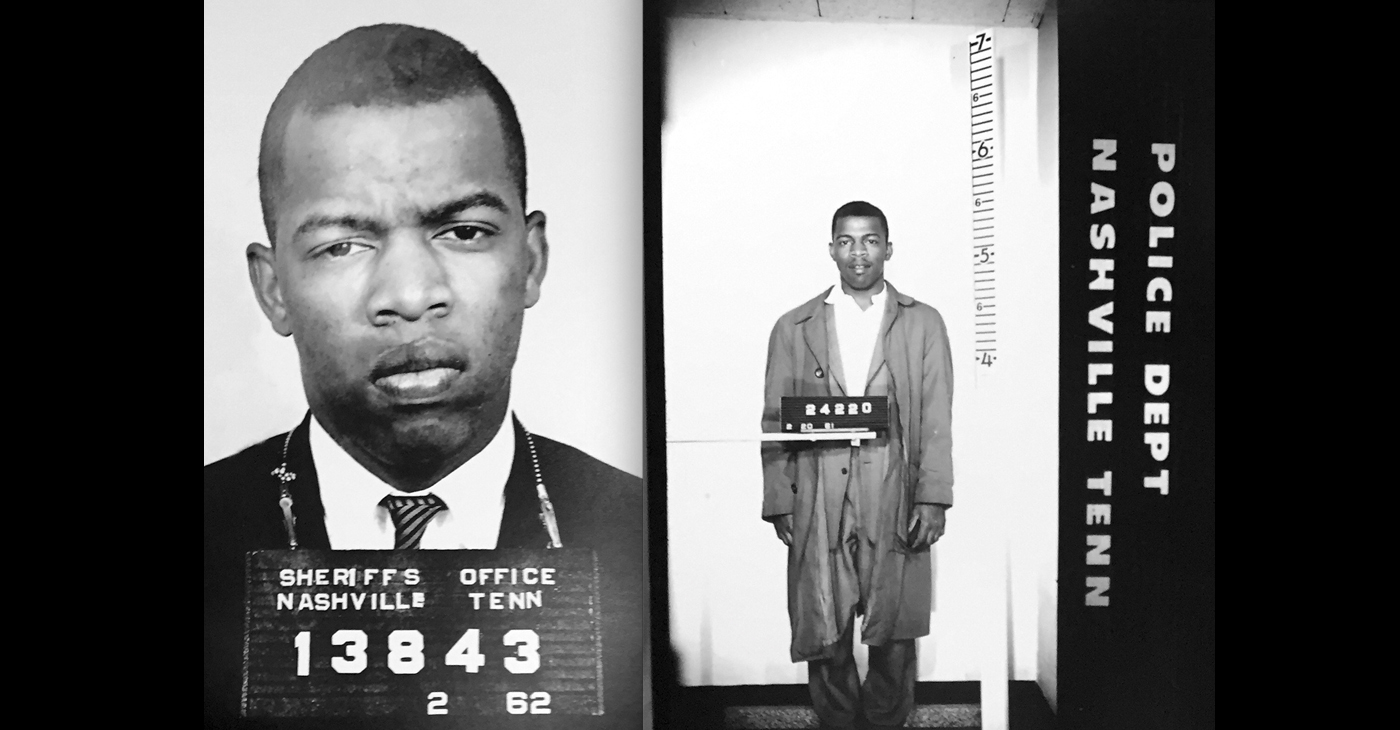 THE CHICAGO CRUSADER — On Sunday, March 7, 1965 in Selma, Alabama, Lewis and fellow activist Hosea Williams led hundreds of marchers across the Edmund Pettus Bridge. They were on their way to the state capitol fighting for the right to vote. On the other side of the bridge were the Alabama State Troopers on horses. After crossing the bridge, the troopers attacked marchers and beat Lewis with a club. He suffered a fractured skull that nearly killed him. The incident became known as “Bloody Sunday.” This article appears on BlackPress USA