Drummer, bandleader and activist William George “Bubbha” Thomas died of heart failure Saturday in Houston, according to his son. He was 82.

Thomas had been in failing health for some time and had not played his drums in years. But his mind was sharp until the end, and he was surrounded by music. William, his son, said Thomas passed on while listening to “All In Love Is Fair” from the fourth album in his classic period, Country Fried Chicken (Spotify).

Thomas’ career included time playing on storied Duke-Peacock recordings in the 1960s, and he led an incredible spiritual jazz ensemble, the Lightmen, in the 1970s. In his career he earned five Grammy nominations, and authored a pair of books.

Thomas had a storied career as a drummer and bandleader, but perhaps his most enduring work is that as founder of Houston’s Summer Jazz Workshop, a remarkable program that nurtured young talent for generations. 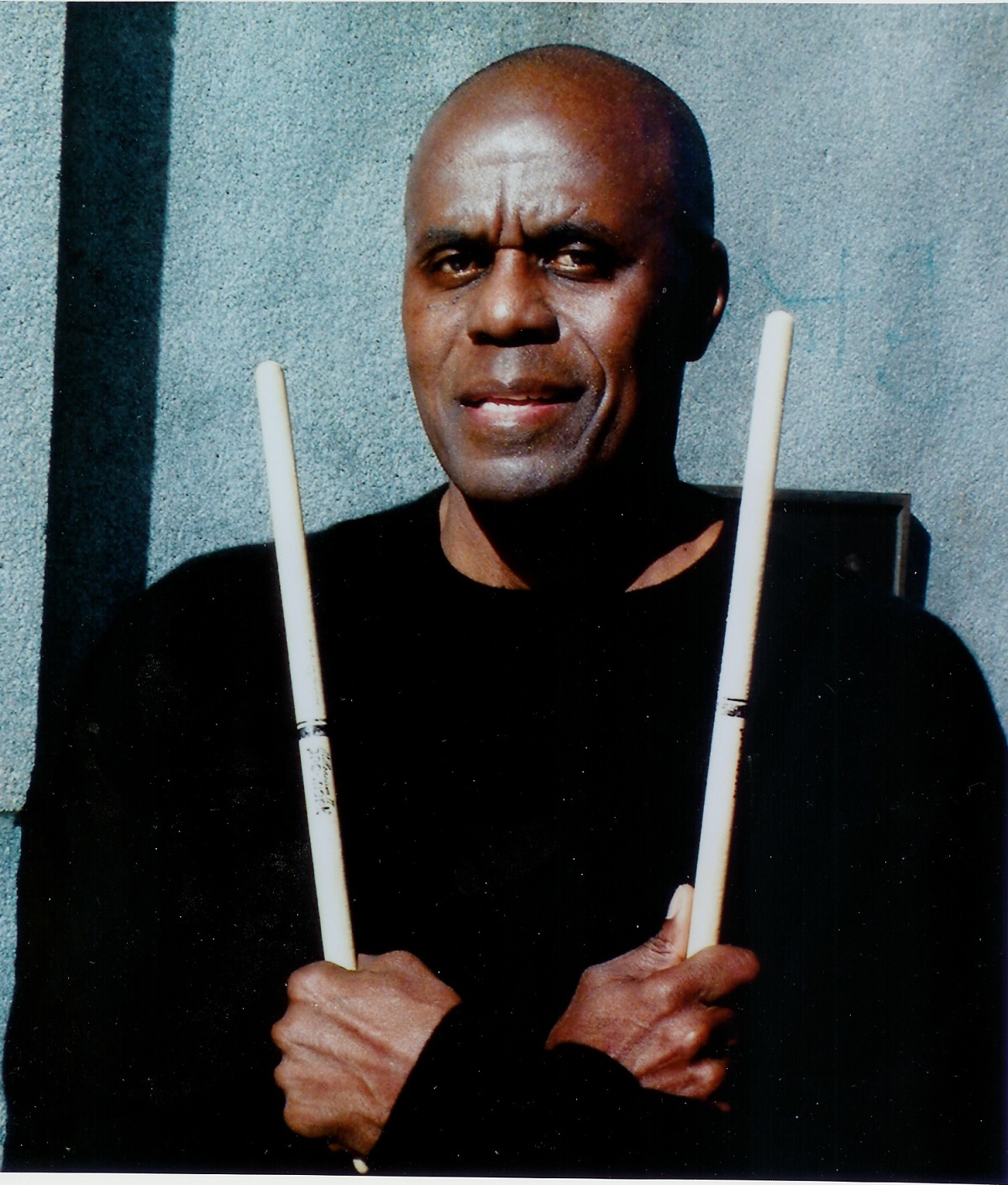 Before becoming an artist and educator, Thomas was a Fourth Ward kid who grew up in a music-filled household. He attended Booker T. Washington High School, dividing his time between music and basketball. He excelled at both, earning all-state honors in basketball. Music found Thomas studying with Houston jazz legend Conrad “Prof” Johnson.

Son William Thomas posted on social media: “Rest in music, my hero, my father, the greatest man I have ever known.”