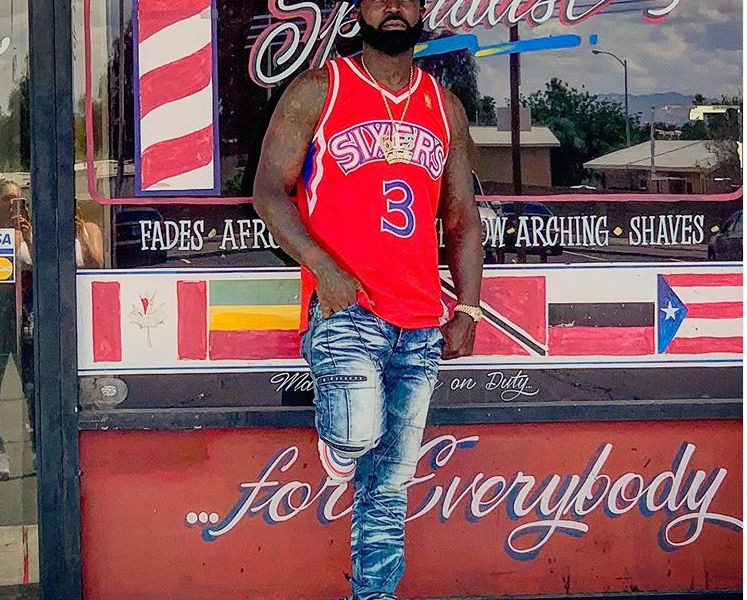 In a move that won’t surprise pop culture fans, rapper 50 Cent tried to shame Young Buck for posing for a photo with Lil Nas and posting it on Buck’s Instagram page.

This is the same Fifty, by the way, who publicly disowned his own son, despite the fact that Marquise Jackson looks just like him.

Lil Nas X, as most music fans are aware by now, came out at the end of the Pride Month to announce that he is gay. And Fifty is trying to use Nas’ sexuality to taunt Buck with the following Instagram post:

Young Buck, 37, born David Darnell Brown, was simply congratulating the 21-year-old Lil Nas X for the phenomenal success he’s experienced right out the gate with “Old Town Road,” his camp told TMZ. As rolling out reported, the single is No. 1 on the Billboard charts for the 13th consecutive week, setting a new record for a rap song on the pop charts.

Also, the photo with Lil Nas X, whose real name is Montero Lamar Hill, was taken at the top of June, long before Nas decided to come out to the world. Buck’s people told TMZ he doesn’t care about Nas’ sexual orientation nor Fifty’s taunts. Buck just believes Fifty is trolling Buck, his former labelmate, over some past contract dispute that has never been rectified, TMZ reports.

What do you make of Fifty’s trolling of Young Buck and Lil Nas X?