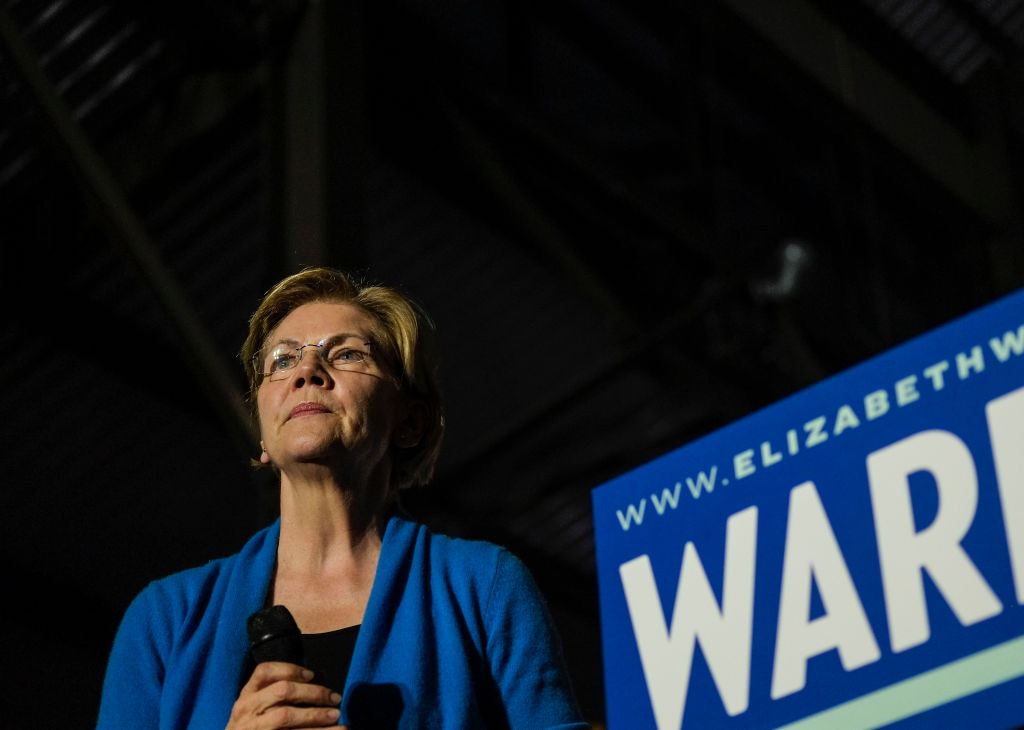 The race for the Democratic nomination for President is now effectively down to two.

After a disappointing showing on Super Tuesday, former Democratic frontrunner Senator Elizabeth Warren (D-MA) is suspending her campaign. She made the announcement on a staff call on Thursday, saying she wanted her team to hear it from her first.

Running on a campaign of ending corruption in Washington and armed with a plan for many of America’s ills regarding healthcare, the student loan crisis and more, Warren was seen as an idealist for many young voters and more. Ultimately, she had more than 70 policy plans already set to be in place should she ascend to the presidency. More often than not during debates, she shined against her competition, laying into former Presidential candidate Michael Bloomberg while also raising her profile as a candidate who not only had hope but also plans for action.

However, stinging finishes beginning with a third-place finish in the Iowa Caucus and continuing with fourth-place finishes in New Hampshire and Nevada along with a fifth-place finish in South Carolina put her campaign on the ropes. Then came Super Tuesday in which she failed to finish above third in any state, including her home state of Massachusetts.

With Warren dropping, there are only two major contenders for the DNC in Milwaukee this summer, former Vice President Joe Biden and Vermont Senator Bernie Sanders.