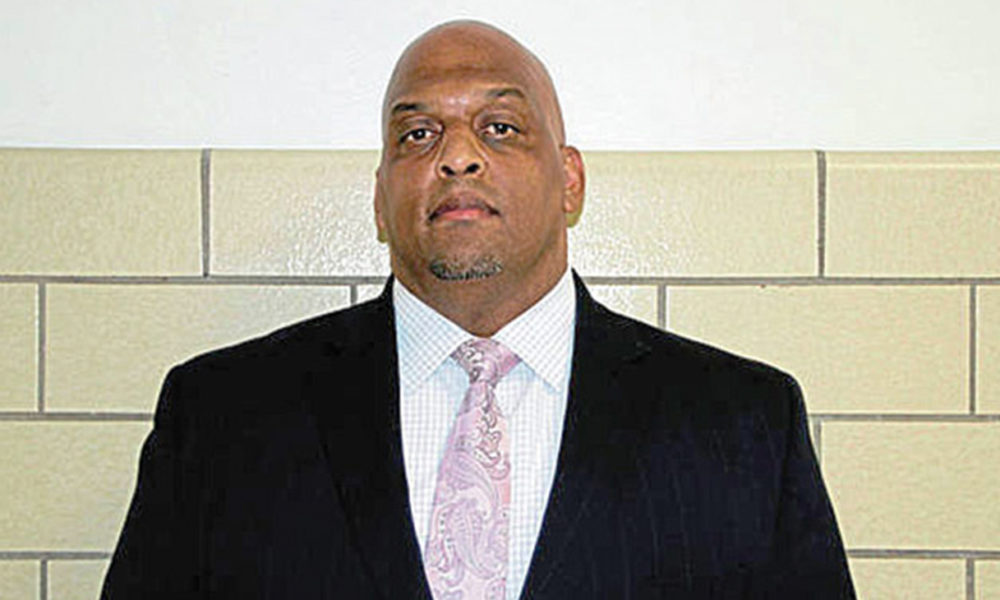 In an effort to bolster security in school districts across the commonwealth, Gov. Tom Wolf signed Act 44 last June, mandating certain changes. One of those is that districts hire a school safety and security coordinator. For the 2018-2019 school year, the Chartiers Valley School District appointed its assistant superintendent to comply, and though capable, he did not have any law enforcement experience. That has changed.

On June 11, the board unanimously voted to hire Ed Joyner, a 25-year veteran of the Pennsylvania State Police and a former aide to Pittsburgh Steelers quarterback Ben Roethlisberger, to fill the position.

District Superintendent Johannah Vanatta said Joyner brings a lot to the table and will allow for the district to have an officer in each of its four buildings.

“While (Assistant Superintendent) Seltzer served the district well, he has many other duties and no background in law enforcement, safety, and security. School safety experts like NASRO (National Association of School Resource Officers) recommend that school districts place an officer in every building,” she told the New Pittsburgh Courier. “Mr. Joyner has an extensive law enforcement background which will serve him well in his role here at Chartiers Valley.”

The district, which serves students from Bridgeville, Collier Township and Scott Township, previously relied exclusively on municipal police for security. Joyner will now coordinate safety and security. Since retiring from the state police in January, Joyner, 52, has worked part-time with the Borough of Sewickley Police, but he is not unfamiliar with school security, having worked as an officer for the Pittsburgh Public Schools before joining the state police.

“Under the direction of the superintendent, the Safety and Security Coordinator will also be expected to understand the pedagogy component of the position and develop a school safety curriculum, write and apply for grants, remain familiar with current safety trends, serve as a district liaison with law enforcement, social services and other services such as homeless, mental health and refugee,” she said.