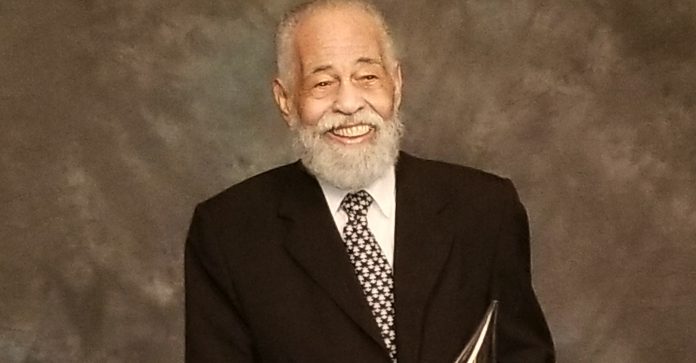 Freeman was the Texas Southern University debate coach for six decades before his retirement in 2013. Freeman recently celebrated his 100th birthday on June 27, 2019.

“The National Speech & Debate Association is deeply honored to award Dr. Freeman with our 2019 lifetime achievement award,” said J. Scott Wunn, Executive Director of the National Speech & Debate Association. “Our members, board members, coaches, and students hold Dr. Freemen with such high esteem – he’s like a celebrity within our organization. Freeman is the epitome of who our members hope to become – someone who defies the odds and uses the power of words to propel change. His words of encouragement at our National Tournament in Dallas will always echo through our hearts.”

About the National Speech & Debate Association