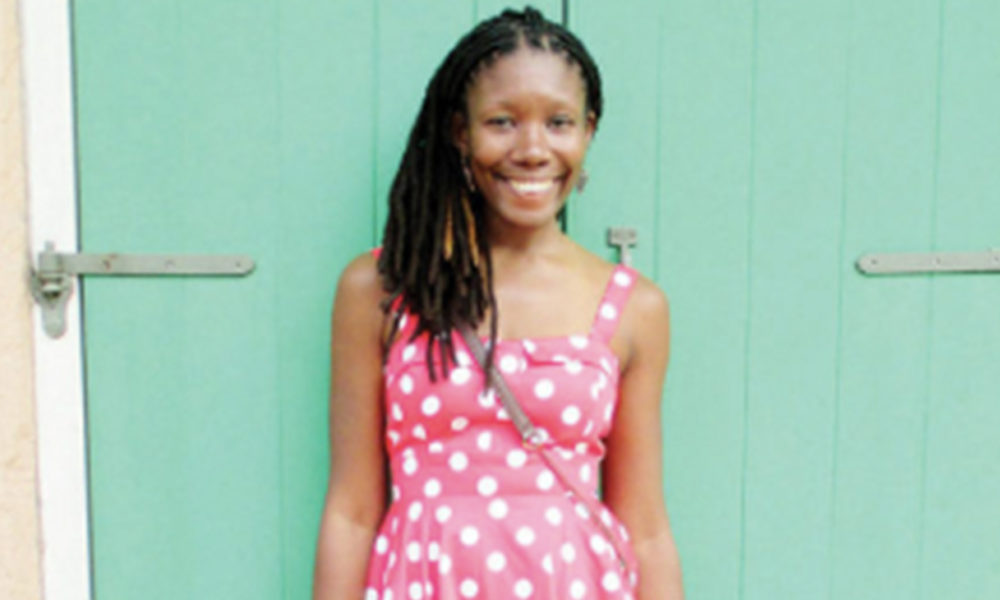 In America, anyone can be anything. That’s what the dream assures us, right?

We live in the land of opportunity for anyone willing to work hard. Unless of course you get here the wrong way. Then there’s little opportunity, few choices, constant unease, quick despair. You don’t belong.

In her new novel, Nicole Dennis-Benn contrasts the deep chasm between the American dream and immigrant reality, and the result is magnetic and wrenching.

The story is a perfect fit for the author: Her first novel, “Here Comes the Sun,” laid bare the poster image of Jamaica as a tropical paradise, revealing the ugly truths behind the promises of sun, sand and sex.

Now, in “Patsy,” she exposes another mirage, returning to themes she explored with insight and empathy — sexism, racism, colorism, homophobia, motherhood and poverty.

What must women sacrifice, Dennis-Benn asks, to become their true selves? It’s not just a question for the privileged. Patsy, a civil servant in Jamaica, knows her answer.

In a fair world, her affinity for math would lead her to a desirable job.

Accounting, maybe. But such work is impossible to find, because dark-skinned, poor women like Patsy have little value in her town.

So Patsy has invested the little money she has saved and spent it on a visa application. She is going to America, she tells her 5-year-old daughter Tru, to “mek t’ings bettah fah you. Fall all ah we.”

This is a lie. Patsy hopes to find a better job — after all, she has taken two courses at a community college and once solved 100 math problems in a row at school.

But she won’t return to Jamaica because Cicely is in America. Cicely, her beautiful friend who emigrated and married for a green card.

Patsy and Cicely loved each other once, and Cicely still writes hopeful letters to Patsy, encouraging her to come to New York. And so Patsy leaves Tru to build a new life. But America is less a paradise than a treacherous illusion.

A mother who abandons her child is a monster in most cultures, but Dennis-Benn’s deep compassion for Patsy — for all women facing unthinkable choices — forces you to reconsider your own preconceptions.

She urges you to think about this woman’s desperation, her fear, her past, her yearning for connection. She never wanted to be a mother, and Tru’s father, a married police officer, can provide a stable home for the girl.

That rationalization doesn’t soothe Patsy’s guilt, nor does it comfort Tru, who clings to her mother’s promise to return for as long as she can.

Eventually, though, Tru has to grow up and make hard choices of her own.

“Patsy” is told from both points of view, mother and daughter, the voices raw, honest and haunting. Patsy faces the irony that the only options open to her are nanny jobs, caring for the children of others.

She hates being labeled “illegal” and “can’t understand why she’s deemed a criminal for wanting more.” She wonders: “What am I good at?” and simply doesn’t know.

As a teenager, Tru begins to reject the role her culture has carved out for her (Dennis-Benn has a lot to say about how girls are raised in her native Jamaica).

Both women suffer depression, a battle all the harder to win when you don’t have the means to fight it.

But reinvention and redemption are possible. The story ends on a note of hope, though it comes at a price. What are you good at, Patsy? Loving. Learning. Living. The most human strengths of all.

This article originally appeared in the Florida Courier.