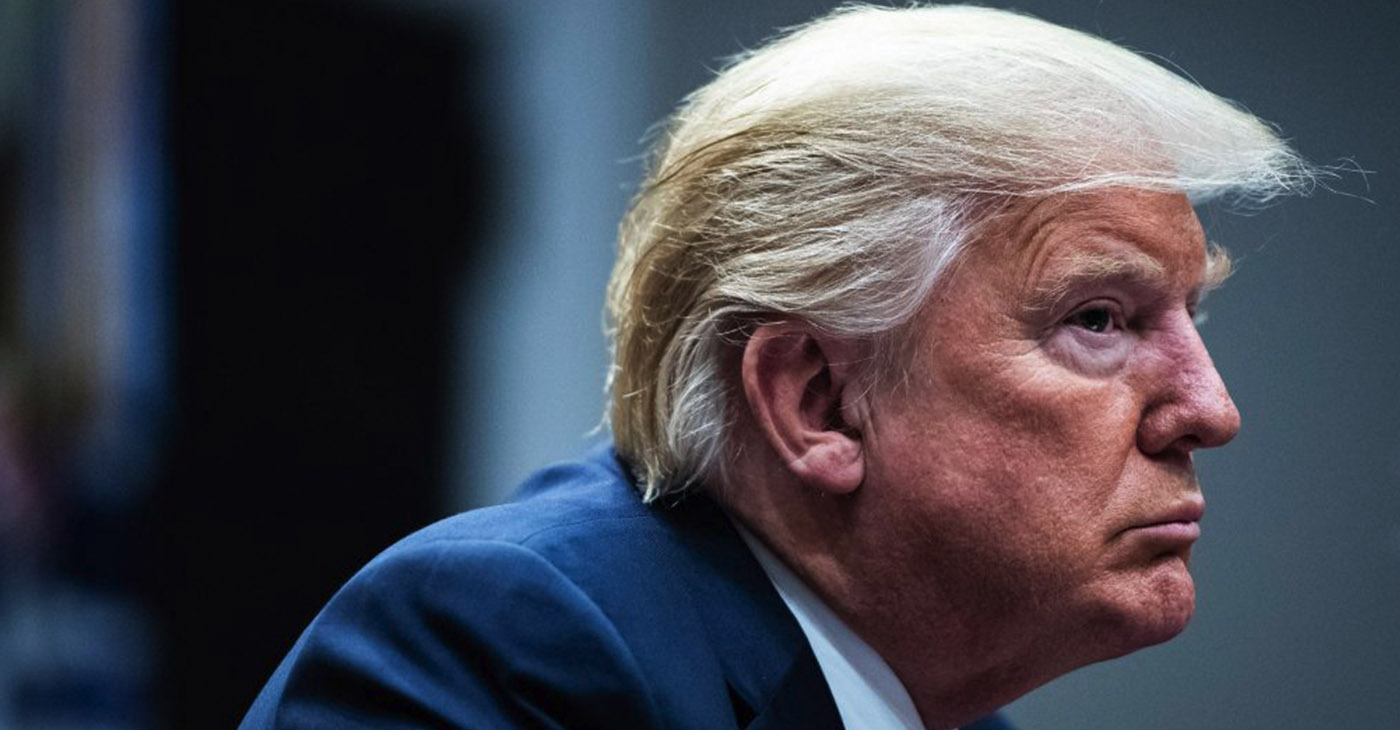 The chair of the House Ways and Means Committee filed a lawsuit Tuesday against the IRS and the Treasury Department to gain access to President Donald Trump’s tax returns.

The suit, which was filed by Rep. Richard Neal (D-Mass.) and now heads to federal courts, comes after an initial request in April to Treasury Secretary Steven Mnuchin and the IRS over the tax records.

Trump claims has claimed since the 2016 presidential campaign that he cannot release his returns publicly because he is currently under audit by the IRS.

Mnuchin told Neal in a letter last month that the request for the president’s tax returns “lacks a legitimate legislative purpose.”

This article originally appeared in the Washington Informer.

Cecilia Rouse Will Be The...