America’s rapidly worsening coronavirus pandemic has exposed for some and confirmed for others this nation’s founding social disease, racism, which has damaged Black lives for centuries. Not only has racism been on display in many ways during the r current COVID-19 reality, but also the critical need for solutions.

Here are three socioeconomic areas where racism is prevalent and solutions to the problem.

Blacks continue to get sick and die of COVID-19 at higher rates than whites. 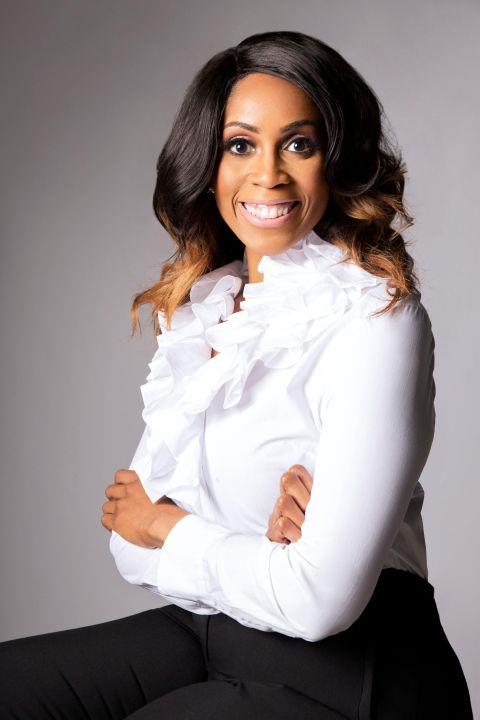 “COVID-19 exposed on a national level that the underlying health conditions that frequently plague the Black community [asthma, high blood pressure, diabete and obesity] are all a direct result of how environmental racism, food deserts, gentrification, red-lining, and poverty all lead to healthcare disparities,” said Dr. Creshema Murray, a University of Houston-Downtown Center for Critical Race Studies Fellow and associate professor.

“Health care access is deeper than not being able to receive equality with patient care but should be examined at how Black bodies are cared for at the basic level in their own communities,” she said. 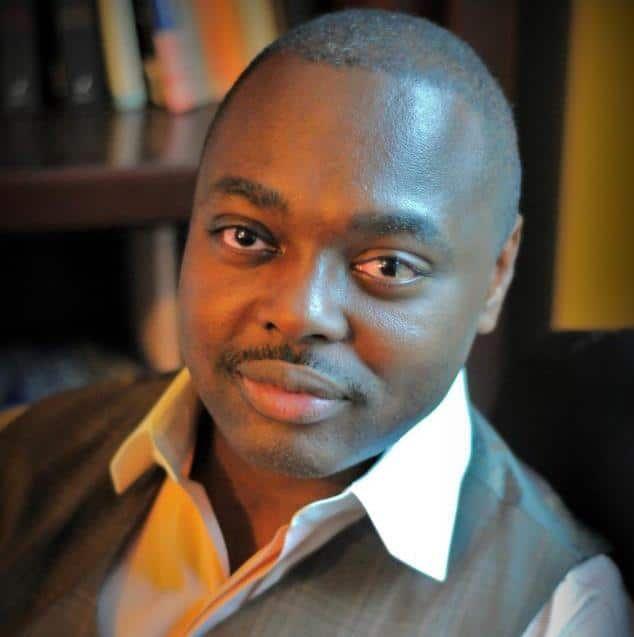 “While underlying health issues such as diabetes and heart disease exacerbate the death toll among Blacks, it is also necessary to look at environmental issues such as water and air pollution, which leads to a higher rate of asthma and other health challenges,” he said.

A study published in ScienceMagazine in 2019 showed that an algorithm widely used in U.S. hospitals to allocate health care to patients has been systematically discriminating against Black people by referring them for care far less often than equally sick whites.

According to Harvard historian Evelynn Hammonds, contributor to “The 1619 Project,” “There has never been any period in American history where the health of blacks was equal to that of whites. Disparity is built into the system.”

Murray said the health care issue can be addressed through education and advocacy at the federal, state and local levels. Others suggested paying more attention to social determinants of health, confronting and punishing displays of internal bias of healthcare professionals, and hiring chief equity officers to police such issues. Additionally, some are pushing for “interpreters” to translate the seriousness of Black patient concerns to health care workers.

Smith, however, contends there will not be any real solutions to the health care disparity or other inequities until reparations is part of the political discussion.

“We’ve had over 100 years of conversations, studies, focus groups, panel discussions, and policy debates on racism in the USA and the political, social, economic impact on the lived experience of Black people…Reparations is now the only way to build social, political and economic racial equity, and even then it won’t address the latent trauma that African Americans hold in our bodies and our psyche,” Smith said.

“When the country shut down, [millions of] people lost employment but many people in tessential occupations continued to work. The health and well-being of the U.S,. much like chattel slavery, is on the backs of Black people,” said Murray, who sees the “essential worker” designation as a double-edged sword.

“Black people are having to choose between economics and health. Black employees are least likely to work in jobs that provide healthcare, forcing them to not get checked for illnesses.”

Murray added that Blacks often work in industries that have not technically laid them off, thus they cannot file for unemployment benefits. Or they work for themselves in positions of sole-proprietorships, and having no employees makes it harder to access Payroll Protection Program assistance. 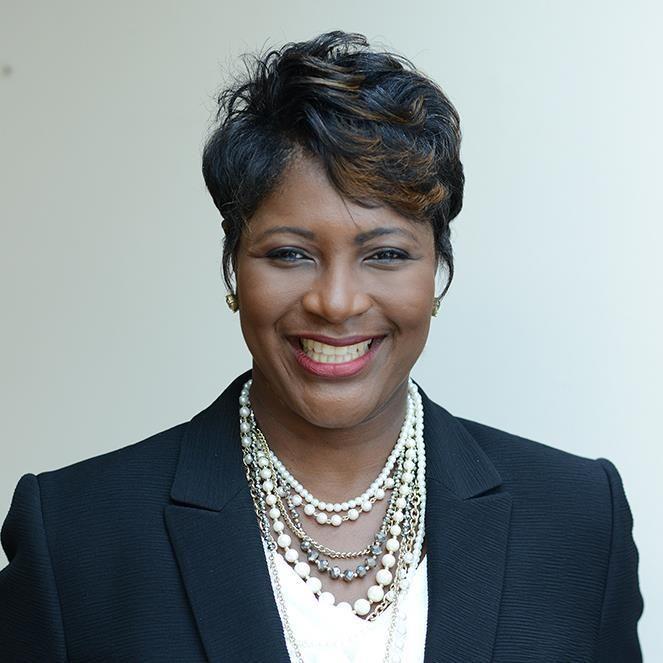 Dr. Tammy Smithers, a visiting scholar in Rutgers University’s Samuel DeWitt Proctor Institute for Leadership, Equity, and Justice, sees a connectiion between the current pandemic and the Great Recession of 2008, when Blacks took the harshest economic hits.

“For Blacks, the unemployment rate was the highest at 14.8% as compared to 12.1% for Latinos, and 8.7 percent for whites. Medical practitioners reported a sharp decline in employer-paid health insurance among racial and ethnic workers as compared to white workers. This decline in health insurance coverage contributes to the access and the affordability of preventive health services today,” said Smithers. 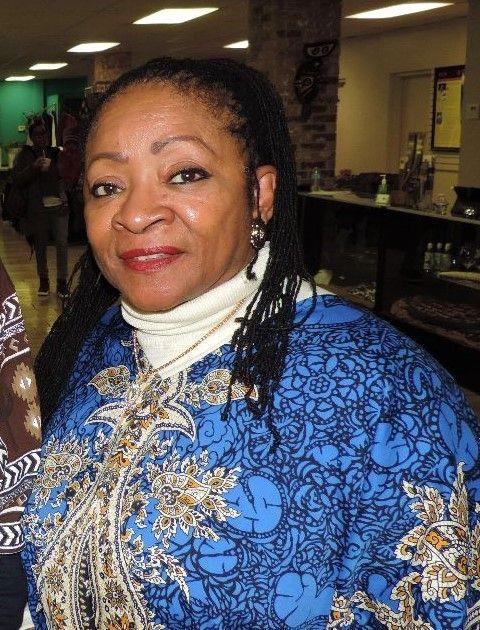 “We, as an African American community, must, as citizens and builders of this country, exercise our rights to vote,” said Nailah Nelson, creator of the Shrine’s Buy Black Marketplace.

“We must also, however, vote with our dollars, and support Black businesses, not just once every blue moon, but on a consistent basis. Withholding our dollars from businesses that disregard Black lives is one of the most effective forms of protest available while also building up our businesses.”

During the COVID-19 pandemic, blatant racist acts have surfaced, including the N-word-laced tweet received by Atlanta Mayor Keisha Lance Bottoms when she stood against the Georgia governor’s reopen orders.

Many Americans were shocked to see angry armed white men enter the Michigan statehouse to demand the state’s reopening.

“With blatant disregard for the unprecedented pandemic that has taken the lives of more than 125,000 individuals in the U.S., right-wing, Confederate flag-waving, gun-toting protestors of stay-at-home orders, chose to stage protests [while] another group exercised their constitutional right by protesting the hundreds of Black bodies being tortured, stomped, shot, hunted, and murdered without a second thought,” said Smithers, highlighting how the differing responses to those two groups, from law enforcement and the White House, revealed the explicit biases of a radically racialized society.

In Texas, Blacks make up 13% of state residents but 33% of the prison population. Over a two-week period in April, the number of Texas jail inmates testing positive for COVID-19 increased by 340. 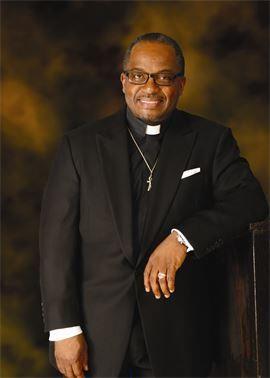 “Black people must first vote to put into office people that can be held accountable. Black people must also organize to build consensus on a single agenda and work collectively to attain specific goals, policies and laws,” he said.

“Black people must give commitment to careers in public service so that our public officials are people from the community who have our interests at heart.”

Nelson feels the the rules of engagement should be set daily.

“There is a saying, ‘We train people how to treat us.’ Doing nothing to people that mistreat us is training them that it is accepted. There must be consequences when we are victims of unjust violence and callous mistreatment. We all have to demand justice, every day and all the time.” 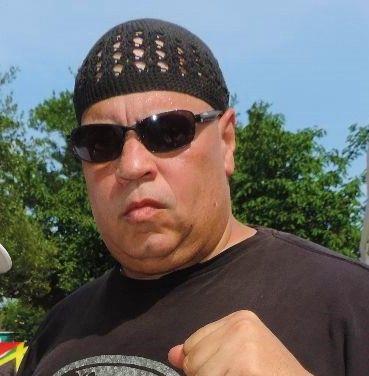 Kofi Taharka, national chairman of the Black United Front, suggests people connect with organizations that are independent and consistently doing work in our communities.

“And if those don’t exist, then create the organizations that meet the needs and create the change we need to see.”

Taharka added, “There’s a role for everyone. Some in the streets. Some offering resources. And in today’s age of information, even though that’s a platform, we’ve got to get into the action. That can’t be the only thing you do, argue on social media. Get engaged on every level.”