“Countdown to Demolition,” Baltimore City Moves to Save Calloway Home 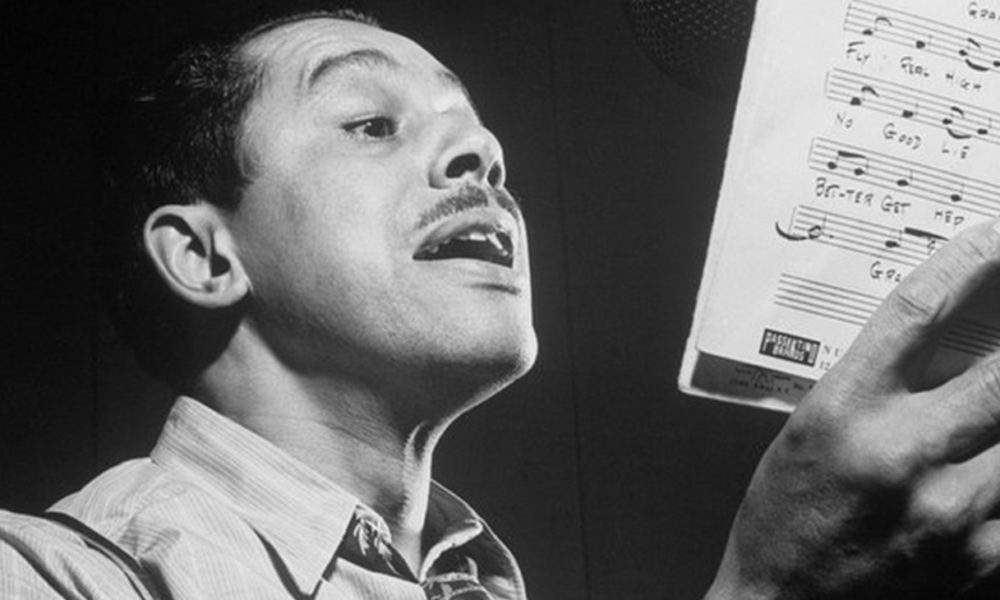 Cab Calloway’s childhood home is slated for demolition, July 1. A rally in protest of the destruction of the monument to Black, Jazz, and Baltimore history gathered outside the Jazz legend’s home on June 28.

Calloway moved with his family to the Druid Heights residence when he was 11 years old.

It was here, in Baltimore, that Calloway studied voice and music, and launched his career in Baltimore nightclubs.

“The story of how Blanche and Cab came from humble beginnings on Druid Hill Avenue to both become premiere big band leaders during the 1920’s-1030’s swing era—first Blanche (the first female to lead an all-male big band) and later her younger brother Cab—is truly a dynamic and inspirational story that very few people know about,” Peter C. Brooks, the grandson of Cab Calloway, said in a press release. “The Calloway home is a natural extension of “The Ave,” as well as the Pennsylvania Avenue Heritage Trail. The restoration of this home would breathe new life into the entire neighborhood, and the city.”

Memory of Calloway’s and Jazz’s history in Baltimore, a place of equal prominence to contemporary Harlem, is vanishing from the community’s memory as the city, seemingly inevitably, allows for the burying of historic venues from “The Block” of Baltimore Street, to other grand venues such as The Royal Theatre, on Pennsylvania Avenue.

The Calloway residence is but two blocks from what was known as “The Avenue,” Pennsylvania’s nickname in Calloway’s time.

Baltimore, along with DC, Harlem, and Chicago, was an integral corner of the Black Jazz touring circuit in Jazz’s heyday. Pennsylvania Avenue was allowed to decay after sustaining damage in Baltimore’s Civil Rights riots.

The Calloway family, having launched a campaign in June now enjoys wide national support but still asks for more assistance.

“The group seeks to raise the funds needed to acquire and restore the home. The group has found support from Baltimore Councilman Leon F. Pinkett, III and the Tupac Shakur Foundation and others. The group is currently establishing a nonprofit and seeking board members.  To learn more and to support this endeavor, visit: TheCallowayHome.org.”.

This article originally appeared in The Afro.