COMMENTARY: Lying to get DNA evidence from innocent people should not be tolerated 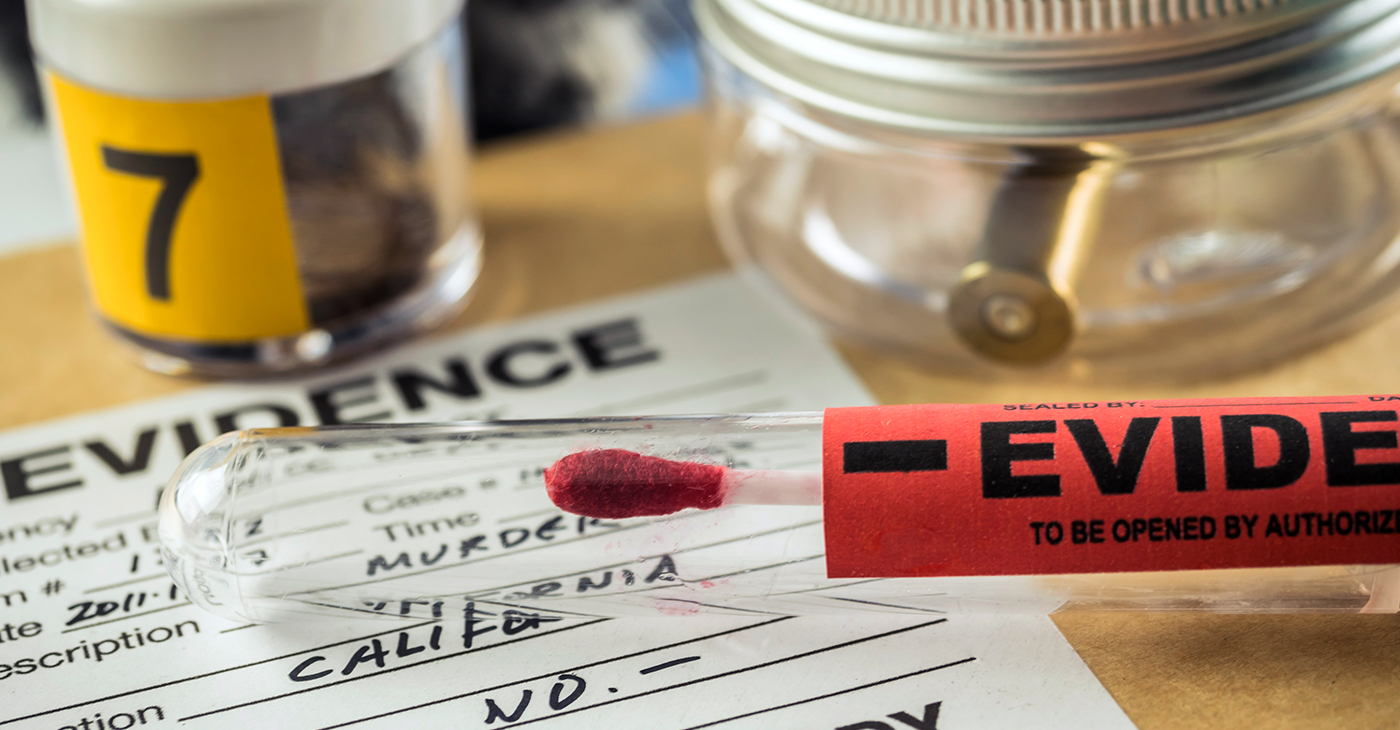 FLORIDA COURIER — Voluntarily submitted. That is the context for a second tragedy that has now unfolded. In October of 2018, Orlando police went to the home of Eleanor Holmes in Valdosta, Georgia. There the police approached Mrs. Holmes at her front gate and asked her if she would consent to providing a DNA cheek-swab so that police could identify a possible relative in Orlando who had been found dead many years earlier. That was a lie. Orlando police were actually looking for evidence to link Mrs. Holmes son to the murder of Christina Franke. This article appears on BlackPress USA