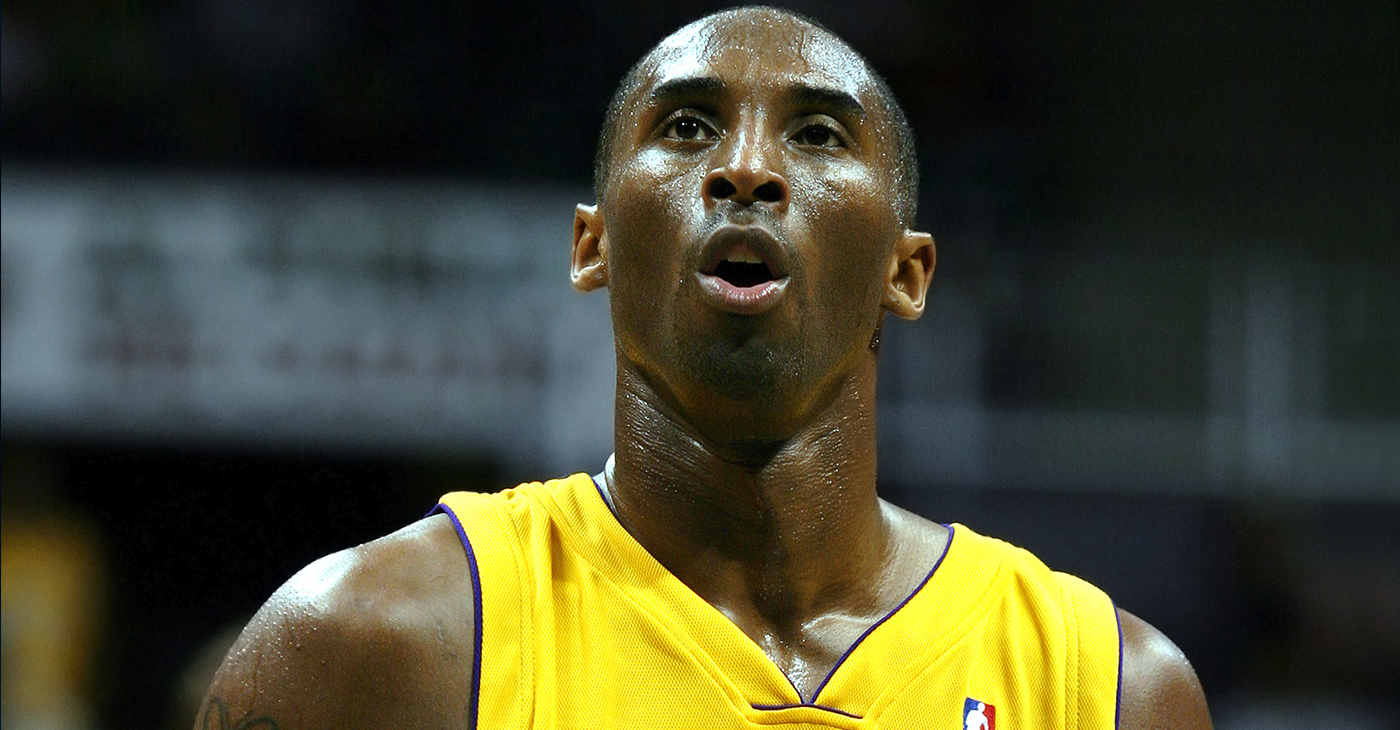 NNPA NEWSWIRE— Bryant made an immediate mark on the NBA. In short order, he was named to the 1996-97 NBA All-Rookie team where he won the All-Star Weekend slam dunk contest, despite not playing in the game. He made up for that the next year by being selected as a starter in his first NBA All-Star game. And then began his legacy as one of the fiercest and most competitive athletes of his time in helping the Lakers win the first of three consecutive world championships (2000-2002), capped off by a convincing four-game sweep of the New Jersey Nets. This article appears on BlackPress USA