CFPB turns its back on fair lending enforcement and reporting

By Charlene Crowell, Deputy Communications Director with the Center for Responsible Lending and NNPA Newswire Contributor

More than 50 years ago, this nation enacted legal guarantees that fair housing would be available to all Americans. Despite this federal assurance, however, a disturbing and ongoing stream of reports and lawsuits remind us that we are still on an aspirational journey. Aggressive enforcement of fair housing and other anti-discriminatory laws are supposed to bring punishments for violators, and restitution for those harmed.

But as with so many justice issues –either financial or criminal, what really happens in life seems a world away from the African American experience.

Since its inception, the Consumer Financial Protection Bureau’s (CFPB) mandate was to protect consumers from discriminatory lending as well as to ensure fair access to credit. In addition to violations of the Fair Housing Act, CFPB also has the authority to refer potential violations of the Equal Credit Opportunity Act (ECOA) to the Justice Department. 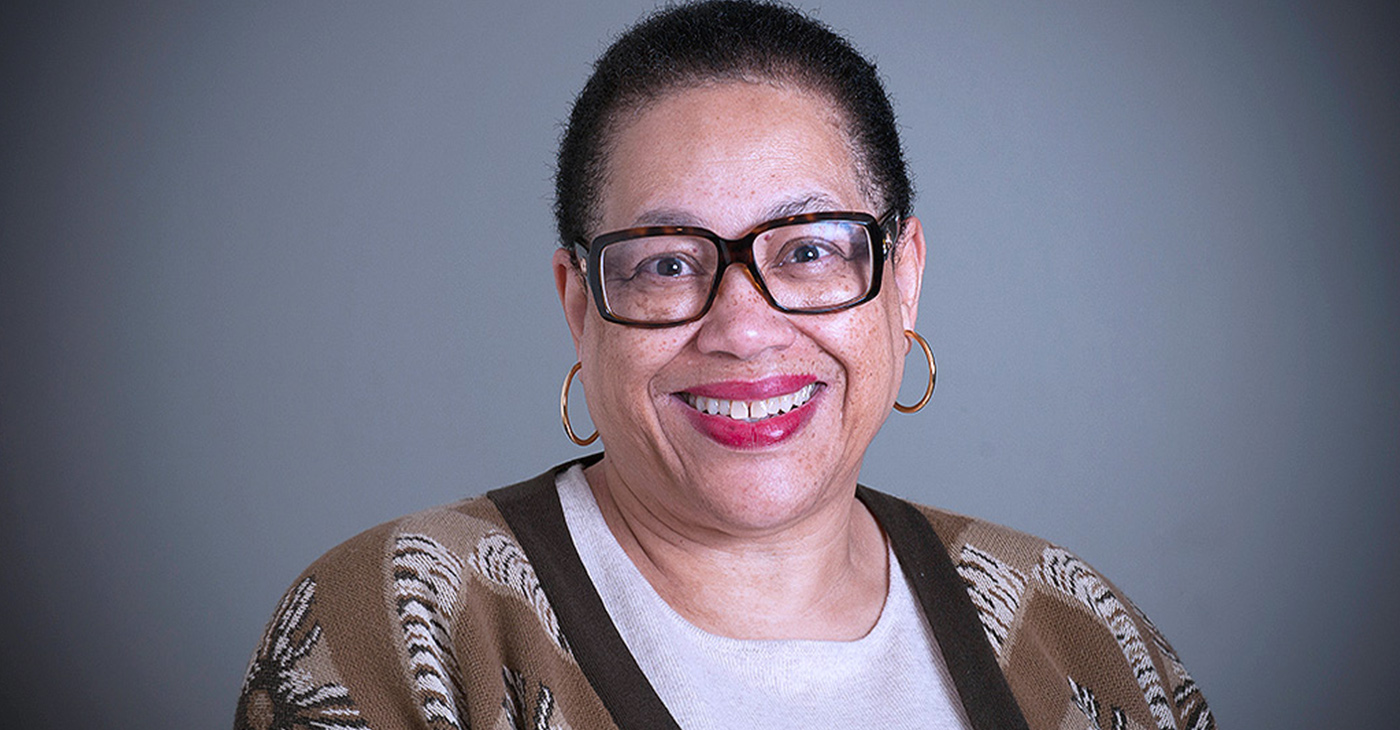 This June a coalition of 158 state and national advocates filed written comments against another recent deregulatory move planned by the CFPB. This effort would exempt hundreds of lenders from providing vital data that tracks the market and consumer access to credit.

“The Bureau must refer to the Justice Department (DOJ) a matter when it has reason to believe that a creditor has engaged in a pattern or practice of lending discrimination in violation of ECOA,” acknowledged the report. “In 2018, the Bureau did not refer any ECOA violations to the Justice Department…In 2018, the Bureau opened and continued a number of fair-lending-related investigations, however, it did not bring fair lending-related enforcement actions”, the June 2019 report continued.

For example, nearly a year ago, New York’s Suffolk County Federal Credit Union signed a $1 billion settlement rather than go to trial on discriminatory charges. The settlement resolved a case filed two years earlier, in 2016 that alleged Black and Latino consumers were denied mortgage approvals at a higher rate than that of the credit union’s white customers.

Later that same year, in a regulatory examination of Citigroup, the Office of the Comptroller of the Currency (OCC) found that consumers of color were not receiving the same mortgage rate discounts reserved for its large-deposit customers. That case was referred to the Justice Department.

Another 2018 discriminatory case involved lawsuits with several major banks on behalf of consumers in two Maryland counties, Montgomery and Price George. The case alleged that as early as the mid- 2000s, consumers of color were steered into higher-cost, non-prime mortgages – a violation of the Fair Housing Act.

To such questioning minds, I would add that this June a coalition of 158 state and national advocates filed written comments against another recent deregulatory move planned by the CFPB. This effort would exempt hundreds of lenders from providing vital data that tracks the market and consumer access to credit.

Every year, the Home Mortgage Disclosure Act (HMDA) report makes public details of the past year’s mortgage market. It is the only national report that includes the race and ethnicity of mortgage applicants, types of loan approvals as well as denials. Most importantly, the actual behavior of lenders – both banks and nonbanks record the total number of loans involved.

By exempting so many lenders, the highly anticipated report would lose valuable clarity and irrefutable data.

Among the organizations signing these comments were: NAACP, The Leadership Conference for Civil and Human Rights, the National Fair Housing Alliance, and the Center for Responsible Lending.

“A large loss of HMDA reporting will create a distorted view of lending trends in these underserved areas and will make it more difficult for stakeholders to determine if revitalization efforts are succeeding,” wrote the housing advocates. “The overall impact of raising the threshold will be to frustrate HMDA’s purposes of determining whether credit needs are being met and whether public investment has succeeded in rejuvenating the housing and lending markets in struggling neighborhoods.”

The coalition comments also include a litany of CFPB actions that have occurred since 2017, all with anti-consumer effects:

In many ways, the Consumer Financial Protection Bureau has failed to live up to its name and reneged on its mission.

“This lack of enforcement demonstrates our journey towards fair lending still has miles to travel,” said Melissa Stegman, a CRL Senior Policy Counsel. “CFPB was created to protect consumers without exception.”

Charlene Crowell is the deputy communications director with the Center for Responsible Lending. She can be reached at Charlene.crowell@responsiblelending.org.