Celebrities speak out on Floyd murder 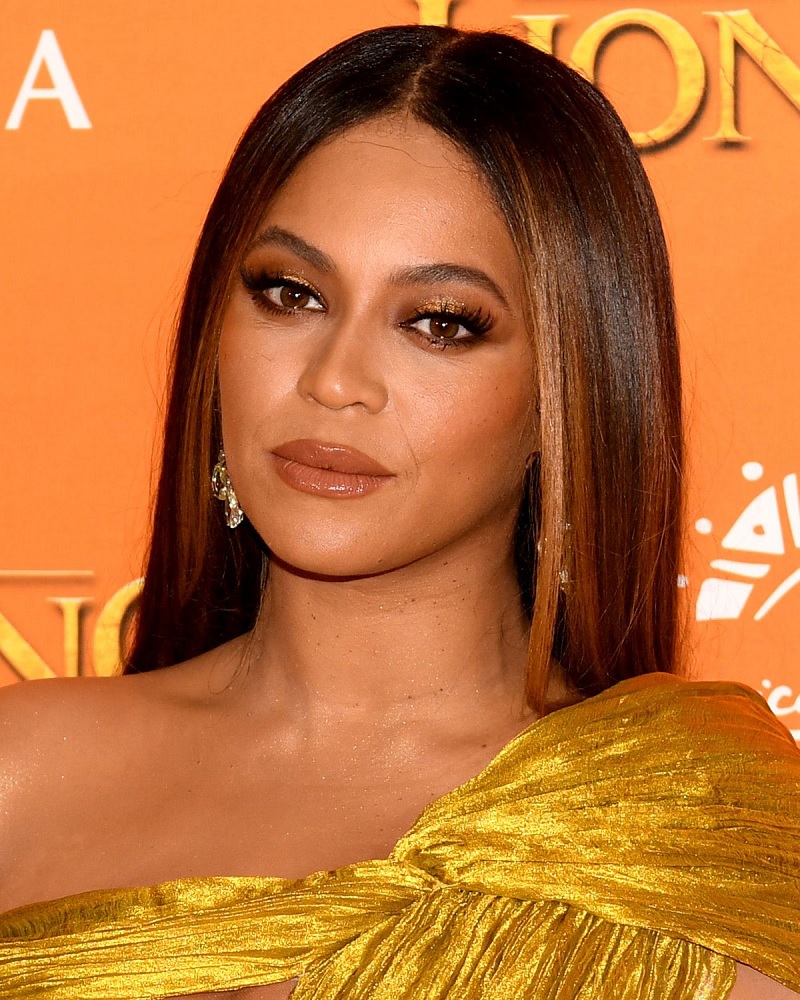 “We need justice for George Floyd. We all witnessed his murder in broad daylight. We’re broken and we’re disgusted. We cannot normalize this pain. I’m not only speaking to people of color. If you’re white, black, brown or anything in between, I’m sure you feel hopeless by the racism going on in America right now. No more senseless killings of human beings. No more seeing people of color as less than human. We can no longer look away. George was all of our family and humanity. He’s our family because he’s a fellow American. There have been too many times that we’ve seen these violent killings and no consequences. Yes, someone’s been charged, but justice is far from being achieved.” 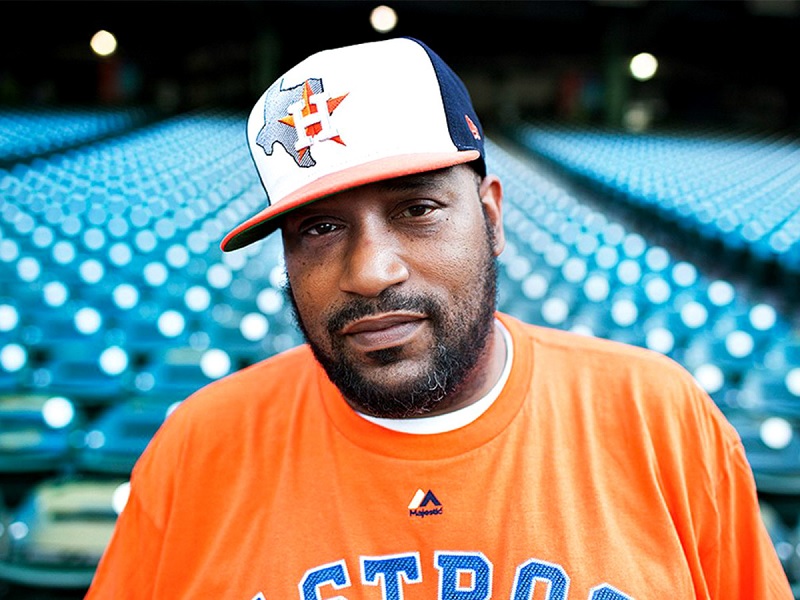 “As an elder statesman of the hip hop community, I feel that it’s one thing to talk about things and let my opinion be known but I think it’s a different thing when action is seen. To see what happened to George Floyd hit me very hard. To see him murdered like that in the street hit me very hard. A lot of people close to me were good friends to Floyd. Even though I didn’t know him personally, I had to watch a lot of good friends of mine grieve his passing. [Many people are] severely disturbed, upset and frustrated that after all this time, the conditions in America for people of color in relation to interaction with police have not changed.” 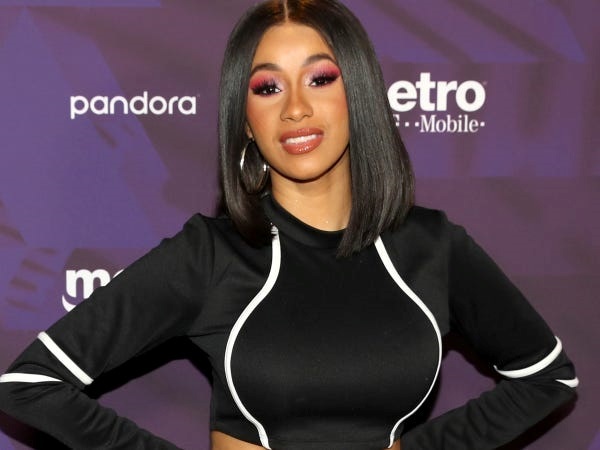 “Enough is enough! What will it take? A civil war? A new president? Violent riots? It’s tired! I’m tired! The country is tired! You don’t put fear in people when you do this you just show how coward YOU ARE! And how America is really not the land of the free!” 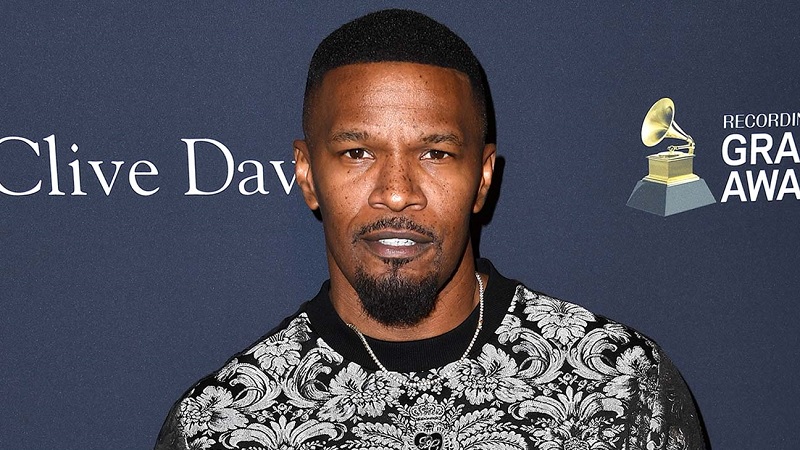 “This is the toughest time when things like this happen. All I wanted to do was let you know that we’re not afraid to stand. We’re not afraid of the moment…All we’re trying to do is ask questions of why…We have to make sure change can come when it comes to police brutality. There has to be a deterrent. If that man can be handcuffed, if that man can sit on that man’s neck for that long and feel comfortable about it, that means that he’s not afraid of what’s going to happen. We have to change the language. They have to be worried that ‘I could go to jail for this.’ They have to respect us. They have to love us. How can we see it as a murder and they see it as a misunderstanding?” 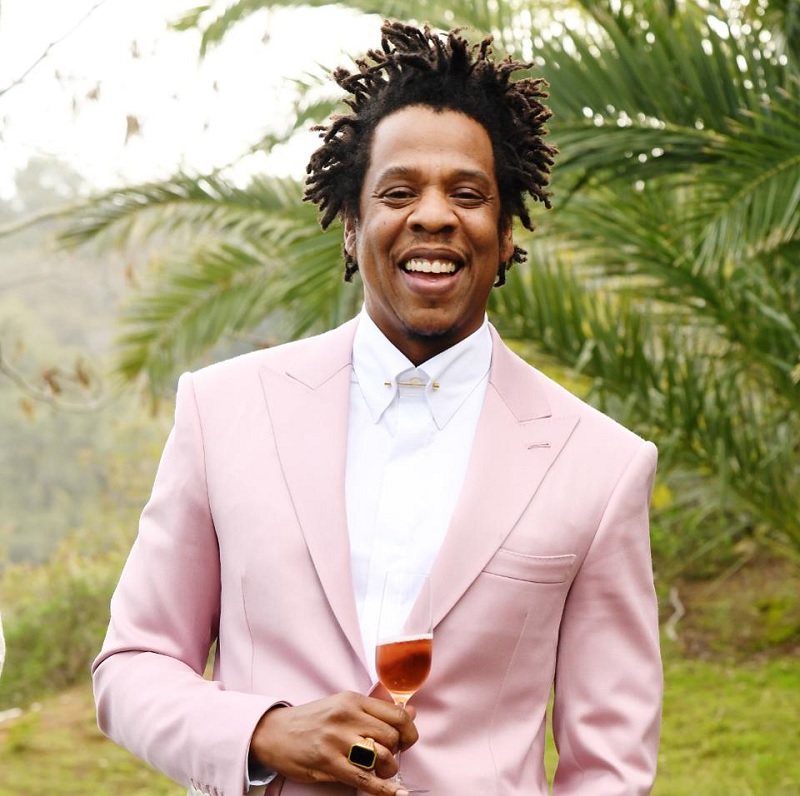 “I am human, a father and a Black man in pain and I am not the only one. Now I, along with an entire country in pain, call upon [Minnesota Attorney General Keith] Ellison to do the right thing and prosecute all those responsible for the murder of George Floyd to the fullest extent of the law. This is just a first step. I am more determined to fight for justice than any fight my would-be oppressors may have. I prevail on every politician, prosecutor and officer in the country to have the courage to do what it is right. Have the courage to look at us as humans, dads, brothers, sisters and mothers in pain and look at yourselves.” 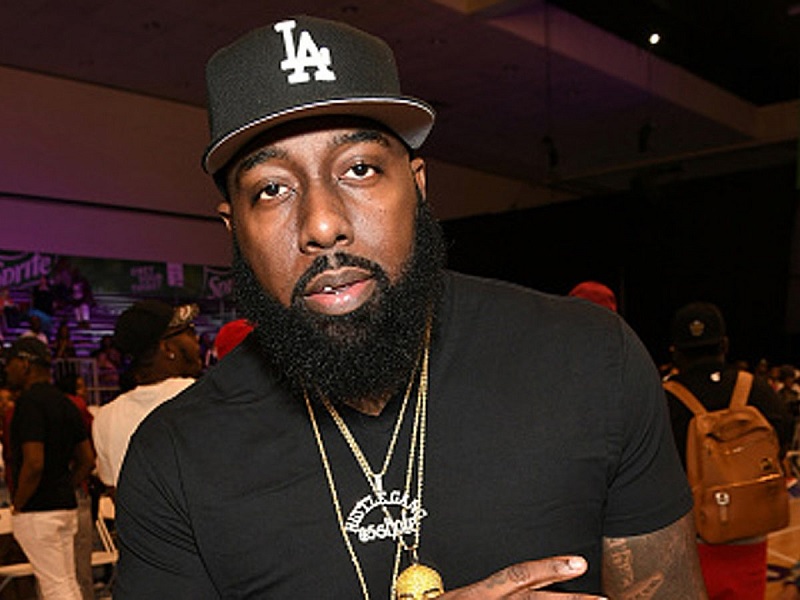 “It’s important that we fight for justice. We can’t stand back and watch. We have to protect each other.”

The post Celebrities speak out on Floyd murder appeared first on DefenderNetwork.com.