Ava Duvernay’s “When They See Us” Blasts Netflix Viewership Records 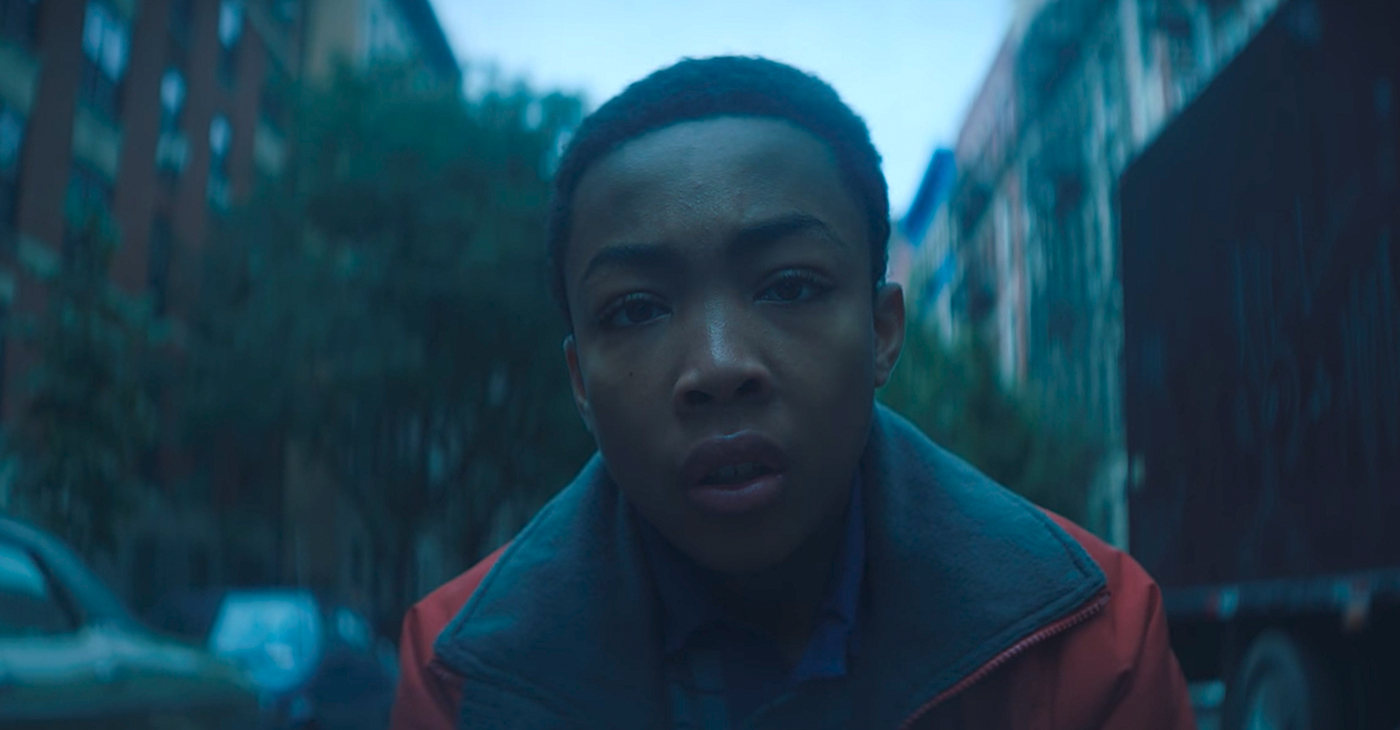 “When They See Us” has been the most-watched series on Netflix in the U.S. every day since it premiered on May 31,” according to Netflix’s Twitter account on June 12. Though Netflix does not release specific viewership numbers, the internet channel is a worldwide portal for content that has over 145 million paid subscribers.

“When They See Us” relays the jarring miscarriage of justice against five teens — Kevin Richardson, Antron McCray, Yusef Salaam, Raymond Santana, and Korey Wise — who were convicted of assault, rape, and attempted murder. Their sentences were vacated in 2002 and the City of New York paid them millions in restitution after Mayor Michael Bloomberg, who was blocking their settlement, departed office.

Ava DuVernay’s documentary has had ramifications on the prosecutors who worked on the case. Linda Fairstein, 72, was released from her book company, Dutton, weeks ago. Another prosecutor, Elizabeth Lederer has not had her contract renewed from Columbia Law School on June 11.

Prior to her resignation, over 10,000 signed a petition calling for Lederer to be fired. Fairstein, was the subject of a protest in New York on June 17. The day before Lederer’s resignation from Columbia was announced, the college’s Black Law Students Association called for her to be fired.

Lauren Victoria Burke is an independent journalist and writer for NNPA as well as a political analyst and strategist as Principal of Win Digital Media LLC. She may be contacted at LBurke007@gmail.com and on twitter at @LVBurke