Work is set to begin on a $10.4 million Third Ward road construction project after local officials broke ground on the site Thursday morning.

The City of Houston and Harris County have joined forces to begin the road construction project on Cleburne Street near Texas Southern University, between Ennis and Scott streets, part of a larger $30 million plan set forth by Harris County Commissioner Rodney Ellis.

“The projects that we’re going to jointly fund have a big focus on equity,” Ellis said. “We want to make sure that we bring up these neighborhoods that have been left behind.” 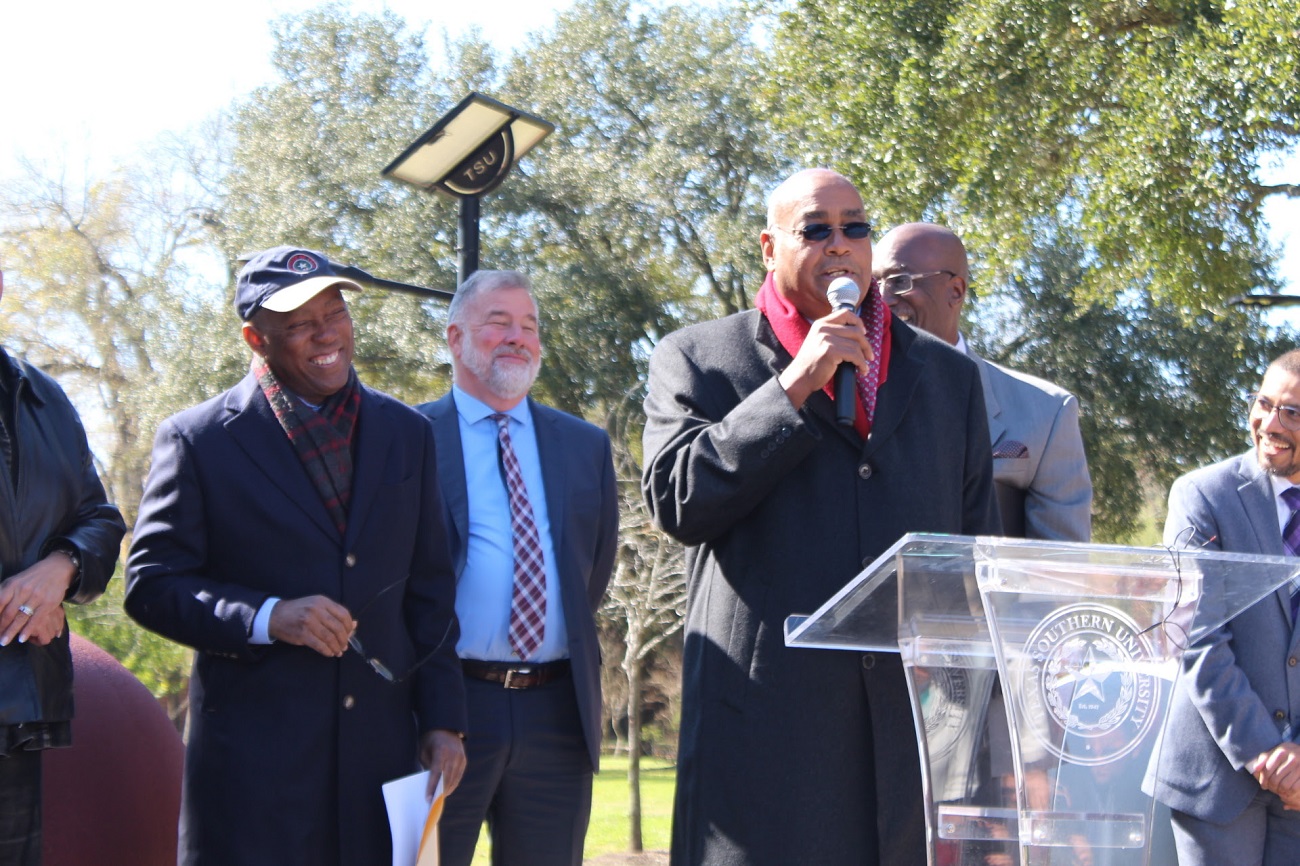 The goal is to provide safe mobility on sidewalks and streets, in addition to improving drainage and lighting problems in the community. Six other streets around Texas Southern University and the University of Houston are also part of phase one of the project.

City officials noted that the project will likely causes traffic issues in the area, but added that the resulting benefits are more than necessary.

Both the mayor and commissioner Ellis outlined that they hope this is just the beginning of future collaboration between the city and county. Precinct One will contribute a little more than $9.5 million and the city will pay $813,027.

“You never know how expensive these projects are going to be until you start digging dirt,” Ellis said. “This is one of the more expensive miles in the city of Houston.”